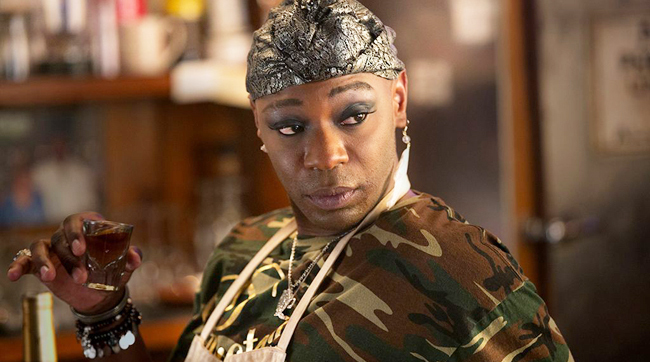 The fictitious town of Bon Temps is a little emptier and has sadly lost some of its timeless sass.

A gifted actor whose career built slowly after graduating from Julliard (where he met fellow True Blood alum Rutina Wesley, aka Tara Thornton),  Ellis appeared in bit roles in film such as The Express and The Soloist, but it wasn’t until 2008 when he was cast as the unforgettable, charismatic drug dealing, blood selling Lafayette, stealing every scene with his larger-than-life antics in Merlotte’s Bar and Grill. 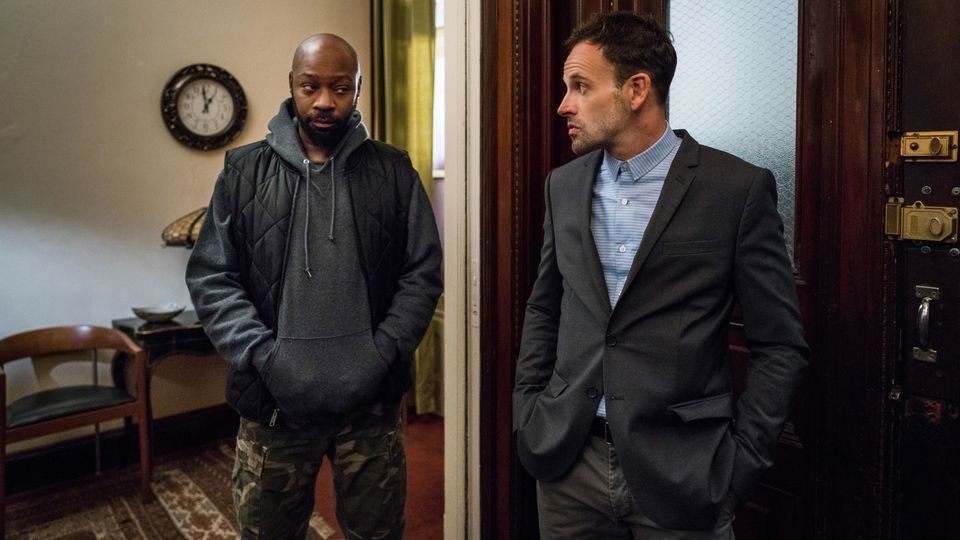 Ellis’ turn on the hit HBO show led to bigger roles in later films, appearing as R&B singer Bobby Byrd in the musical biopic Get on Up, along with a memorable performance as Martin Luther King Jr. in Les Daniels’ The Butler.

The actor’s last regular role prior to his passing was that of gang member-turned-informant Shinwell Johnson in the fifth season of the CBS series Elementary, where he reluctantly assisted Sherlock Holmes (Jonny Lee Miller) and Jane Watson (Lucy Liu) in gathering incriminating info against a notorious drug lord.

Ellis is survived by his siblings, who stated in the media that the actor had been struggling with alcohol and substance addiction, which led to health complications which contributed to his heart problems.