As the tenth Doctor Who modern season drew to a close with the Christmas Special promising yet another regeneration process towards the Time Lord’s new body, speculation has run more rampant than an accurate description of The Silence race on the popular hit show.

While everyone has their favorite pick as to who should get the keys to the TARDIS, we at Skip It Or Love It (tell your friends) decided to gauge the likelihood of front-runners versus wish-listers, weighing the pros and cons of fan favorites, while pondering whether other potentials would have made a better choice.

And so, in no particular order of preference or priority, we give you: 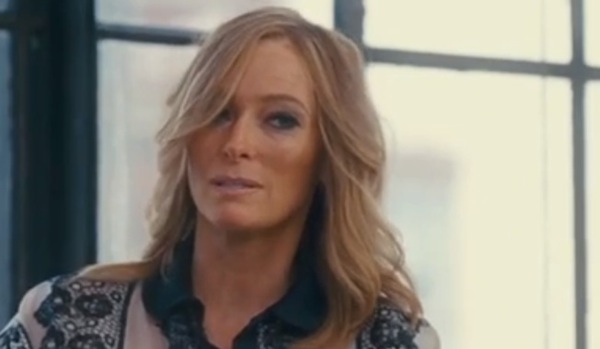 Chameleon-like in all of her performances and with just the perfect amount of grace and eccentricity, Tilda Swinton could easily take the lead in what could be a first female Time Lord on the half-century old BBC TV series. Her recent turn as the Ancient One in Marvel’s Doctor Strange proves she can take male-originating roles and make them her own effortlessly.

Though an excellent choice, Swinton is a bit too close to the Hollywood A-List to afford herself the time to commit to a multi-year deal as the next Doctor. A pity, though, since she is a fan favorite online, in the top ten of every Whovian’s wishlist. 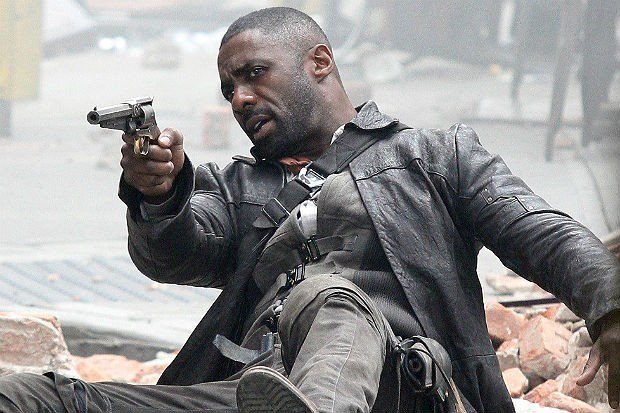 Similarly to Swinton’s distaff casting uniqueness, Elba would have the privilege to be the first African-English actor to portray the heroic Doctor, able to play dramatic scenes with flair and panache, in the same manner he has shone as Heimdall, keeper of the Bifrost in Marvel’s Thor franchise. Needless to say, his name has come up quite a bit on fan pages.

Once again, Elba’s Hollywood appeal makes him a tough get, especially since he’s been cast as the Gunslinger in Stephen King’s cinematic Dark Tower film series. If the first film’s projected grosses are to be any indication, Elba could very well be playing that role for years to come, given that King wrote seven volumes in the book series. 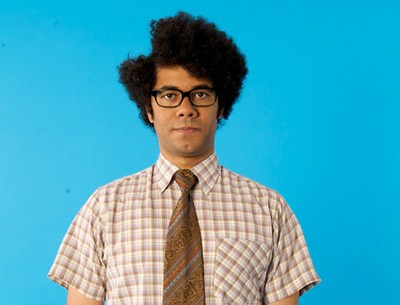 Richard Ayoade as Maurice Moss in THE IT CROWD, courtesy Freemantle Media

Having brilliantly shined over multiple seasons of the geek hit The IT Crowd on British television, Ayoade embodies the humorous side of The Doctor, able to play to the fish-out-of-water aspects of the Time Lord and his frequent inability to relate to the lifeforms he swears to protect. His popularity with TV audiences make him a great fit, especially on lighthearted episodes, very much as David Tennant and Matt Smith have in recent years.

He lacks a dark side, which a universe-weary 2000-year old alien needs to convincingly convey episode-by-episode. I can’t say I’ve seen much of Ayoade’s work outside of the IT Crowd, so it’s a tough call as to whether he’d manage dramatic scenes just as easily as funny ones. 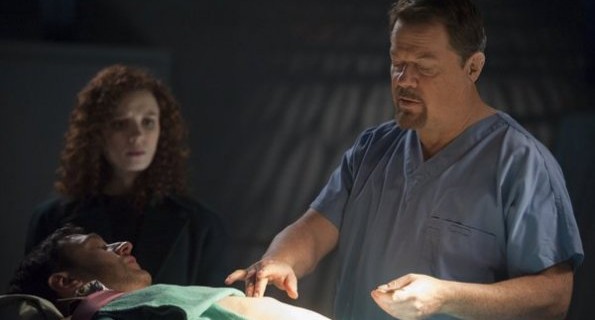 He has proven time and again that he can be as dark and stormy as he can be hilarious and spontaneous. Having made his name in stand-up comedy while also appearing in both funny and dramatic roles (Valkyrie, TV’s Hannibal), Izzard’s name has come up every cycle, when the BBC announced a next Doctor would be coming soon. This time is no different. Unlike the previous names on this list, this improvisational genius seems available, willing and raring to go. He’d likely travel the galaxy and reveal to us that all planets are entirely made of Star Trek tricorder noises.

His appeal to fans and industry peeps also make him an unlikely choice. Had the BBC considered him with any level of seriousness prior to now, he’d have already been at the TARDIS’ controls instead of Peter Capaldi, Matt Smith, David Tennant or Christopher Eccleston. 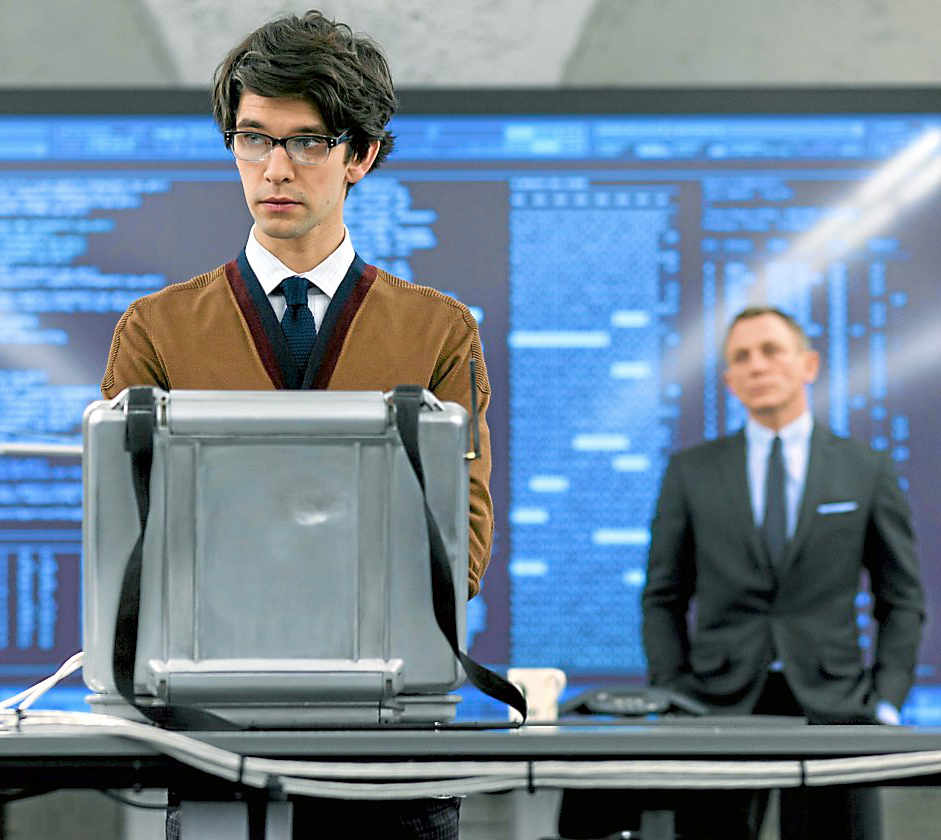 The likeliest candidate on this list thus far, this thin, wiry, timid looking Brit fits the physical and personality traits required of The Doctor. Granted, our favorite alien hero has adopted a dozen body type by now, all the same Whishaw also has the intensity and histronic flexibility to play to both sides of the emotional spectrum. His turn as the latest Q in the James Bond film series showed his subtle sense of humor and comic timing, while his engaging intensity in the mid-century journalistic drama The Hour proved he can also captivate audiences.

Who said there was a problem? If I were a betting man, I’d put several chips on this chap. Out of all the possible candidates thought up by rabid fans, he checks off the most boxes on the list. 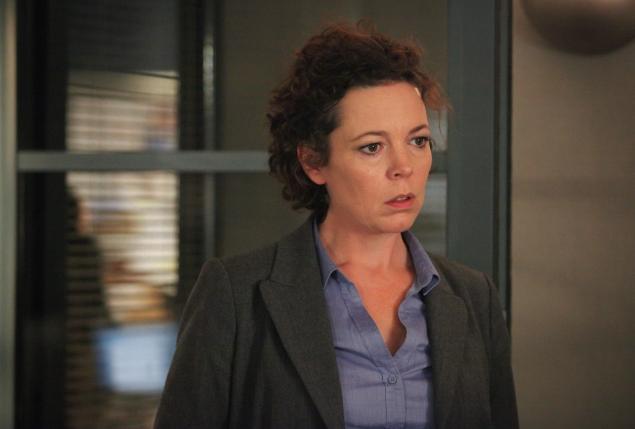 She’s been a hit with British audiences pulling her own weight alongside former Tenth Doctor Who David Tennant on the hit series Broadchurch, which gives her appeal by pure association. Her appearance in the TV film The Night Manager proved she isn’t just a one-trick pony, able to convincingly save the universe without breaking character.

Similarly (and also diametrically opposed) to Richard Ayoade, I can’t honestly say I’ve ever seen Colman in any comedic role, so the lighthearted moments could be a bit tough to pull off. Nevertheless, never say never, right?

Who could play The Doctor better than a former TV doctor, am I right? All kidding aside, this well known seasoned British staple (A Bit of Laurie and Fry, Blackadder) oozes street cred playing anyone from irascible medical geniuses to billionaire villains (see The Night Manager), so he could pull this off and bring a legion of fans to an already well established franchise.

The actor is already committed to a second season of the American series Chance, though carefully planned scheduling could easily circumvent such a production obstacle. Also, his star power could take away from the previously low-key casting mode the BBC has engaged in when picking former Time Lords. His casting could seem like a bit of a stunt. But oh, what fun this could be. It also would probably never be lupus. 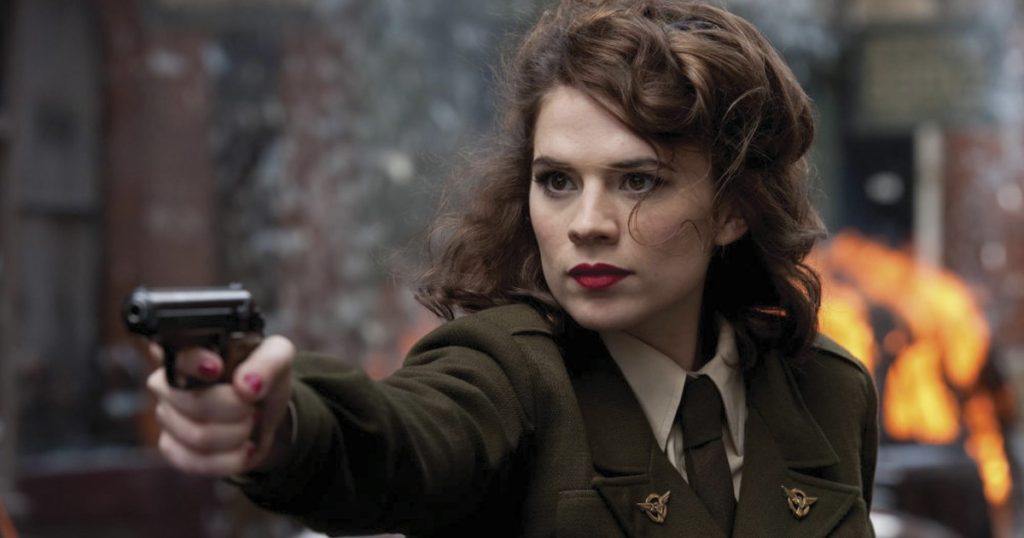 Keeping away with the whole “Why would a woman play The Doctor?” nonsense (after all, the show did — SPOILERS! — turn The Master into Missy quite well, thank you very much!), Atwell’s sci-fi cred comes highly recommended, what with her turn as S.H.I.E.L.D. Agent Peggy Carter in the Marvel franchise. Though not as hilarious as previous people on this list, she has proved capable of dramatic moments, intrigue and romance, all aspects seen on the show at some point or other.

Again, there’s no problem here. Her last series on American television (Conviction) didn’t make it past the first season, though she is committed to a miniseries remake of Howard’s End, which could limit her options here. 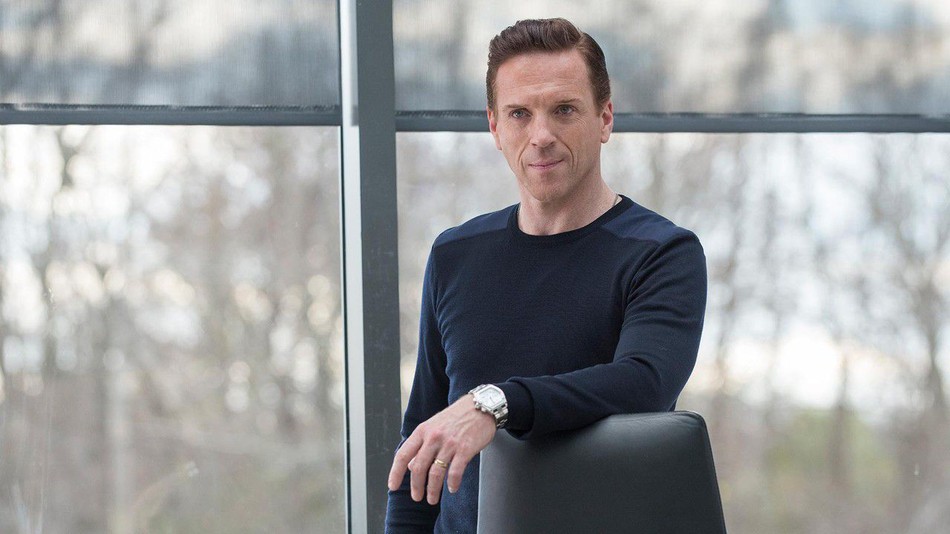 Another fine example of a successful Brit with global appeal (see his work in Band of Brothers, Life, Homeland, etc.), this redhead has shown time and time again that he can be as charming as he can be ferocious, must-have assets when facing down Daleks or Cybermen alike.

If there was ever a question as to his versatility, one need only watch his star-making turn as Jonesy in the Stephen King film Dreamcatcher to witness just how one actor can end up acting opposite himself in a complete 180 role reversal. He’d have no issues steering the TARDIS and various companions into the unknown.

Lewis is probably too busy locking horns with Paul Giamatti on the highly successful finance drama Billions, where he shines on and likely will do so for at least a few more seasons. 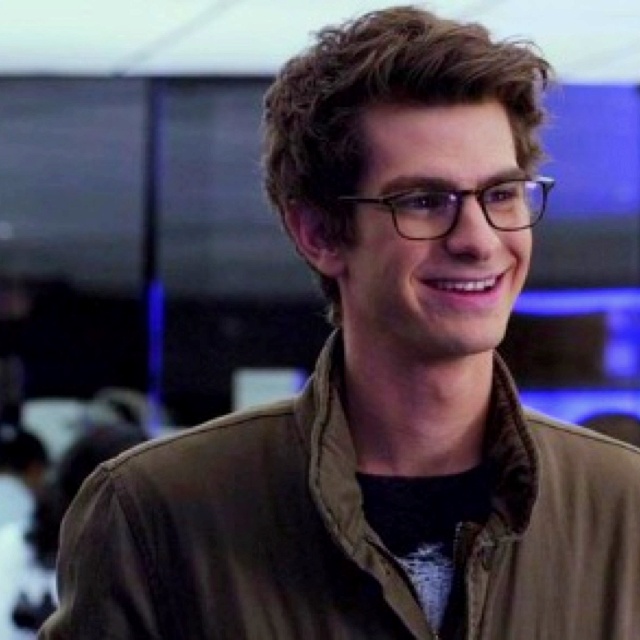 Alongside Ben Whishaw, Garfield possesses that Matt Smith-like elastic body type and geeky demeanor that could work in his favor as The Doctor. His performances in two Spider-Man films, Hacksaw Ridge and The Social Network go to show that he can do funny and/or sad faster than he shoot webs. Also, he seems to like bowties.

Despite the right body type and the right attitude, he lacks the odds to beat anyone else on this list. Then again, you never know with these secretive selection processes. Had I access to the TARDIS, I’d travel to tomorrow and write a completely different article as to the final pick.

Honorable Mentions By Our Readers:

So, who do you think would be a good pick as the Next Doctor? Use the comments below. Allons-y!

Welcome to Your Online Home Away From Home…

'Regeneration Time: Who Will Be the Next Doctor?' has 1 comment