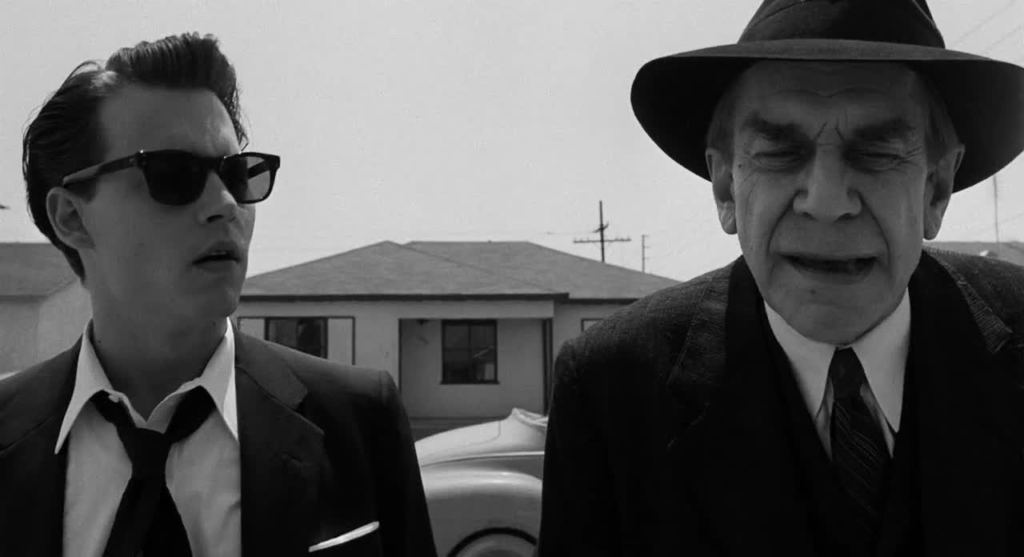 One of Lee Strasberg’s original students who went on to create timeless roles on both the small and big screen, Martin Landau passed away over the weekend, after complications from a heart attack at the age of 89.

Known to audiences as disguise expert Rollin Hand in the early seasons of the classic TV hit Mission: Impossible as well as commander John Koenig of Moonbase Alpha on the British-produced sci-fi cult hit show Space: 1999, Landau’s star shone just as brightly into the 1980s and 1990s, with roles under the direction of Francis Ford Coppola,Woody Allen and Tim Burton, earning him Academy recognition including the gold statuette for Ed Wood in 1994. 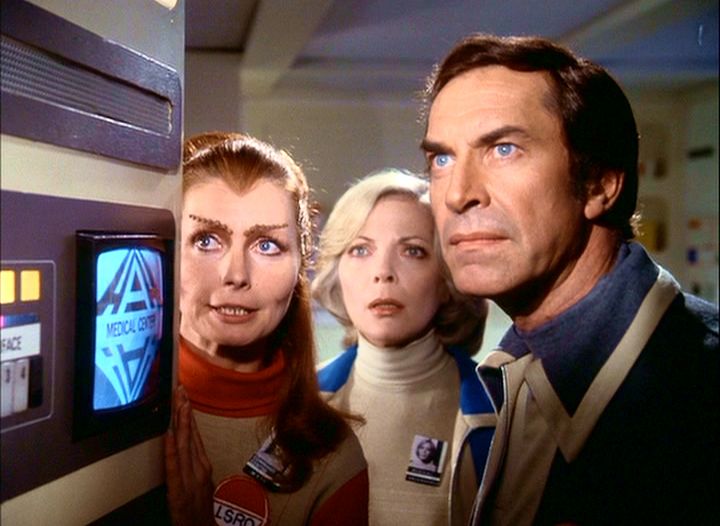 The Brooklyn native’s unmistakeable stare and facial intensity became his trademark as he acted alongside his then-wife Barbara Bain, both on M:I and Space. Landau ended up passing on a 1966 casting call for the role of Spock on the original Star Trek series, which of course went to Leonard Nimoy for decades thereafter to legendary acclaim.

In a twist of irony, when Landau quit Mission Impossible over a salary dispute, producers sought to replace him with Nimoy, who joined the show as Paris, also a master of disguise and deception.

His first film appearance prior to television was as James Mason’s right hand man opposite Cary Grant in Alfred Hitchcock’s iconic North by Northwest, with the actor’s most famous scenes occurring atop Mount Rushmore.

As things calmed down from the mid-1970s to the mid-80s, Landau went on to prominently figure in two nominated performances, first in Francis Ford Coppola’s Tucker: A Man and His Dream, followed by his turn as vengeful ophtalmologist Judah Rosenthal in Woody Allen’s Crimes and Misdemeanors.

His most notable role in the later part of his career came in 1994, when he accepted a role as aging Hungarian horror film icon Bela Lugosi in Tim Burton’s Ed Wood, starring Johnny Depp as the titular schlocky filmmaker who casts Lugosi in his infamous Plan 9 from Outer Space.

His turn as the late horror legend earned him near-universal acclaim, including that of his Academy peers, finally winning the Oscar for Best Supporting Actor.

Landau kept busy in the years that followed, with occasional guest appearances on shows and films like Entourage, Without a Trace and The Simpsons, not to mention a few scenes with David Duchovny in the first X-Files feature film dubbed Fight the Future.

The lauded actor was also a respected acting coach, following in his mentor Strasberg’s footsteps, heading the Hollywood branch of the Actors’ Studio, up until his passing.

Landau is survived by his daughters Susan (an acting coach) and Juliet Landau (best known to TV audiences as Buffy and Angel villain Drusilla) and their mother Barbara Bain, who he divorced in 1993.