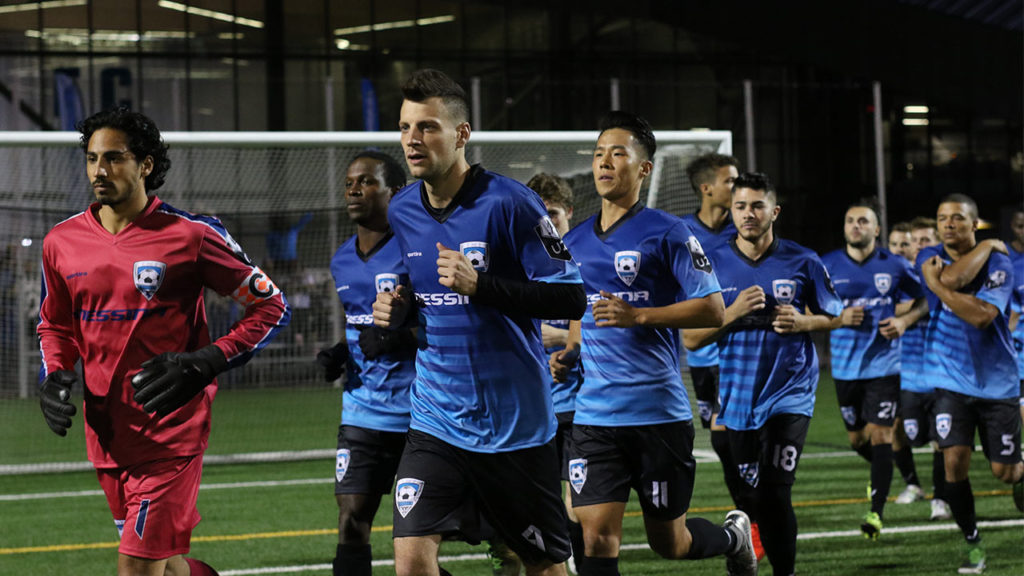 Following in the steps of many successful sports-based dramas currently on television (and in past years), CBC’s latest primetime series Thunder 21 digs deep into the behind-the-scenes politics and decisions that can make or break an athletic career.

Filled with fleshed-out personal conflicts of all sorts on and off the field, the audience gets addicted to the fictitious Montreal Thunder players’ lives as they deal with their family problems, their financial worries, their performance on the team and, in some cases, the burden that comes with a loaded family history. 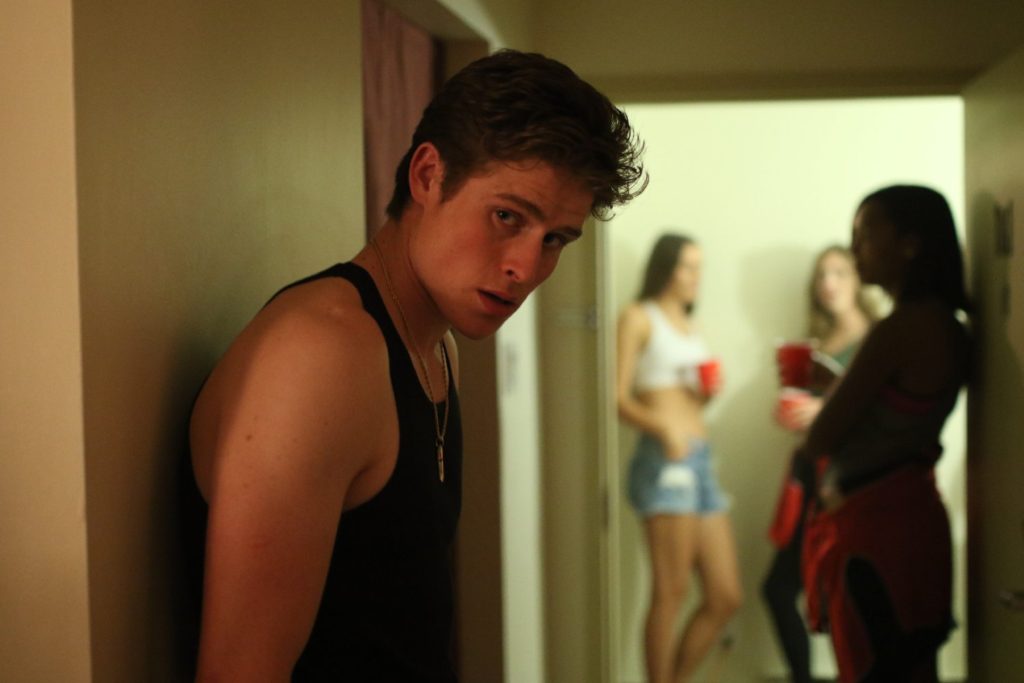 Though an ensemble cast affair, the lead protagonist is arguably gifted striker Nolan Gallard (RJ Fetherstonhaugh), burdened with the pressures of carrying his team to higher victory than its previous season, while also dealing with his haunting past as a Pointe-Ste-Charles gang member, not to mention indirect pressure from his notorious criminal father (Colm Feore), incarcerated for life. 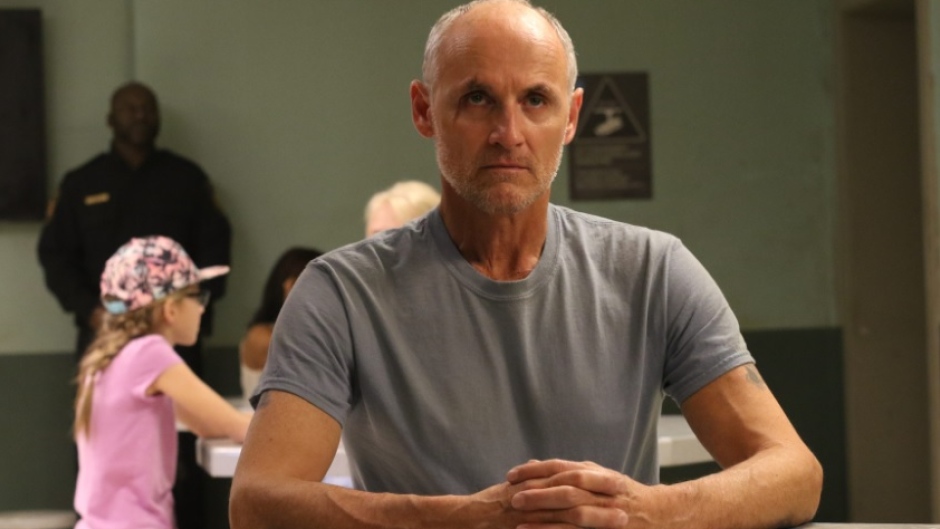 Young Gallard isn’t the only player multi-tasking life’s demands: new Ivory Coast star recruit Junior Lolo (Emmanuel Kabongo) tries to track down his lost brother while also loking after his youngest sibling in their new Montreal life; Olympic medalist turned assistant coach Christy Cook (Stephanie Bennett, Lucifer, Shadowhunters) must prove herself to her new superior, Coach Rocas (Conrad Pla) while dealing with the demands of a problematic disabled mother; Team Captain Alex (Andres Joseph) must keep team morale and energy at 110% all while worrying about getting accepted at prestigious universities; team jokester Stefan (Kevin Clayton) pines for one of the team doctors, unaware of her true motives. The list goes on, in a rich, drama-filled way.

If all of that weren’t enough, you can throw in the over-the-top antics of a Scottish player (real-life former Scottish Premier League vet Ryan Pierce), a lowlife thug and former associate of Nolan’s (Kyle Mac) and every assorted influence in and out of the players’ already tense lives. 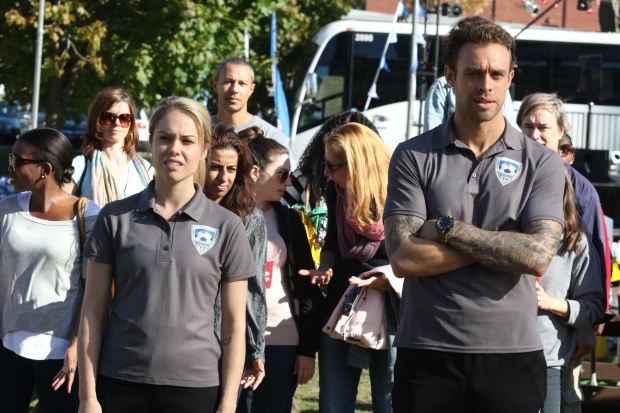 My first impression upon screening the first handful of episodes was that I’d seen such a successful concept before on the CBC. As a Quebec teen growing up in the late 80s, I had become addicted (as had many others at the time) to a similar series filmed in the province, the hockey-themed Lance et Compte (aka He Shoots He Scores in English Canada.)

Like 21 Thunder, that show didn’t spend so much time mocking up a game on screen for the purpose of establishing a fictitious team’s performance, choosing instead to mine the intricate interpersonal relationships between playes, coaches and family members, to great effect.

Excellent writing, a great pace and wonderful balance between tense drama and lighthearted humor make for a captivating viewing experience. I thought long and hard as to whether I’d offer higher praise to one cast member over another, but the camaraderie between actors is so sublime that it’s impossible to apply favoritism here. All the same, kudos to Scottish actor Ryan Pierce for infusing so much humor into tense situations.

Scheduled to run a first season of a total eight episodes, I have no doubt in my mind that the CBC has a new hit on their hands. As far as well balanced ensemble shows with plenty of chemistry go, this ragtag group of determined soccer hopefuls are destined to win big – not to mention scoring in the hearts of Canadian viewers nationwide.

'TV Watch: 21 Thunder Keeps the Ball Rolling On and Off the Field' has no comments