With a recognizable mug you’ve seen in pretty much every major mob-themed film or show of the last few decades, Frank Vincent was one of those memorable voices and supporting players who improved every project he appeared in, playing loyal lieutenants or underbosses while still mostly projecting a gentlemanly demeanor. 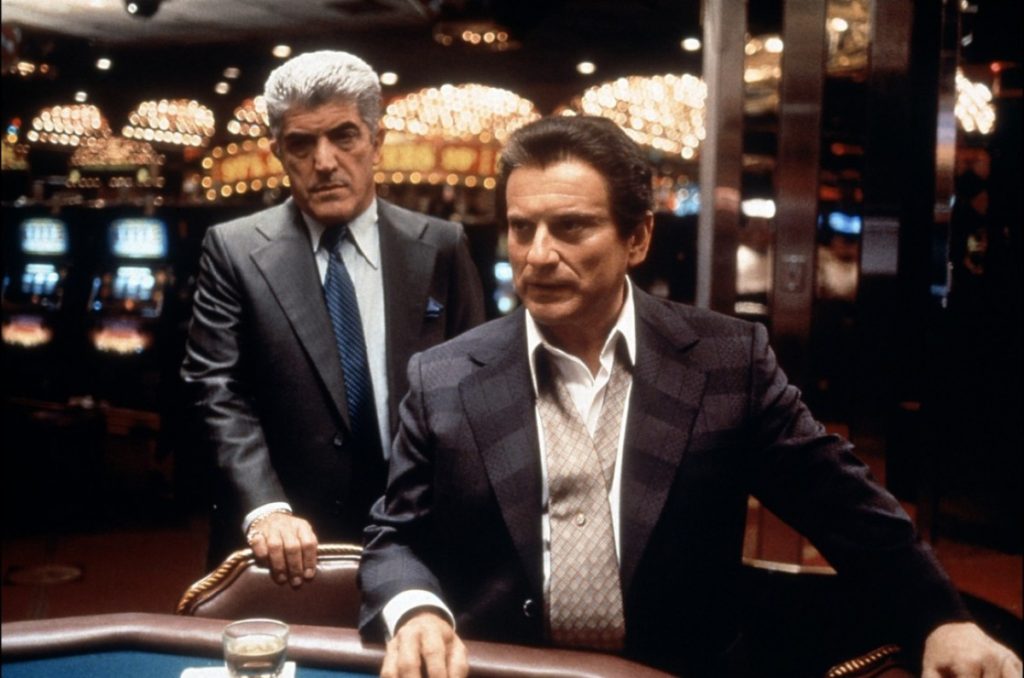 The Sopranos actor, who suffered a heart attack earlier this month, passed away yesterday from heart surgery complications at the age of 80. He leaves behind his wife Kathleen and three children.

Born Frank Vincent Gattuso Jr., the New-Jersey-based actor first got noticed in a 1976 independent gangster film titled The Death Collector, where he appeared with another young and promising actor named Joe Pesci. After Godfather Part II actor Robert DeNiro saw the film, he recommended the pair to his friend and film director Martin Scorsese, who decided to cast them all in his boxing piece Raging Bull in 1980.

The rest, as they say, is known film history.

Vincent went on to appear in a few Spike Lee movies (Do the Right Thing, Jungle Fever) until he came up as another memorable supporting player in Scorsese’s Goodfellas, playing made man Billy Batts, who infamously goads Pesci’s Tommy DeVito in a chance meet at a bar, forever known to film fans as the “F***ing Shinebox” incident. 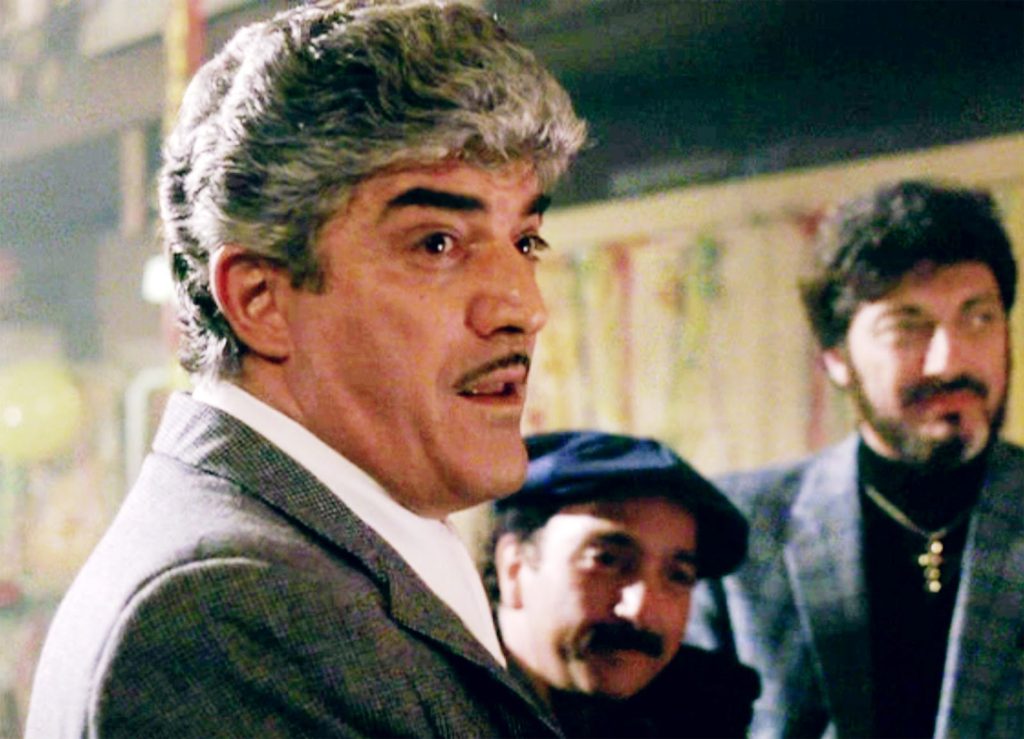 A few years later, Vincent re-appeared along Pesci and DeNiro in Scorsese’s Casino as Frankie Marino, an associate of Nicky Santoro’s in their Vegas mob adventures set in the late 1970s. Such notice in high-profile gangster-genre films made him a go-to name in the film and TV community, earning him another role years later as Phil “The Shah” Leotardo in the hit HBO series The Sopranos. 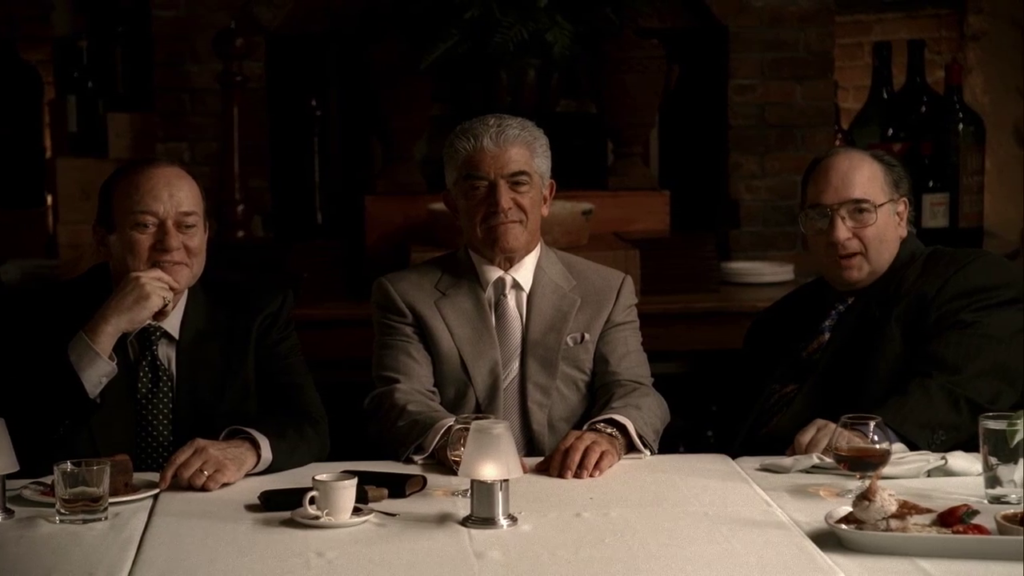 Phil Leotardo (Frank Vincent, center)surrounded by his associates in the final season of THE SOPRANOS, courtesy HBO, 2007

While Vincent’s role was minor in early seasons, his character grew in importance over the show’s 7-year run, with Leotardo becoming Tony Soprano’s main antagonist by the last season.

Below, a clip from the actor’s most infamous moment opposite Joe Pesci, in Goodfellas. (Warning: the clip has mature language.)

Leaving behind a prolific body of work, Vincent appeared in over 80 films and TV shows, playing anyone from gangsters to detectives to priests and union leaders. He was even an animated shark!