Another successful tale which shows that crime does in fact pay very well — at least until it kills you, American Made takes a joyride back to the early 80s and its era of drugs, guns and other illegal government operations slipped under the intelligence carpet. 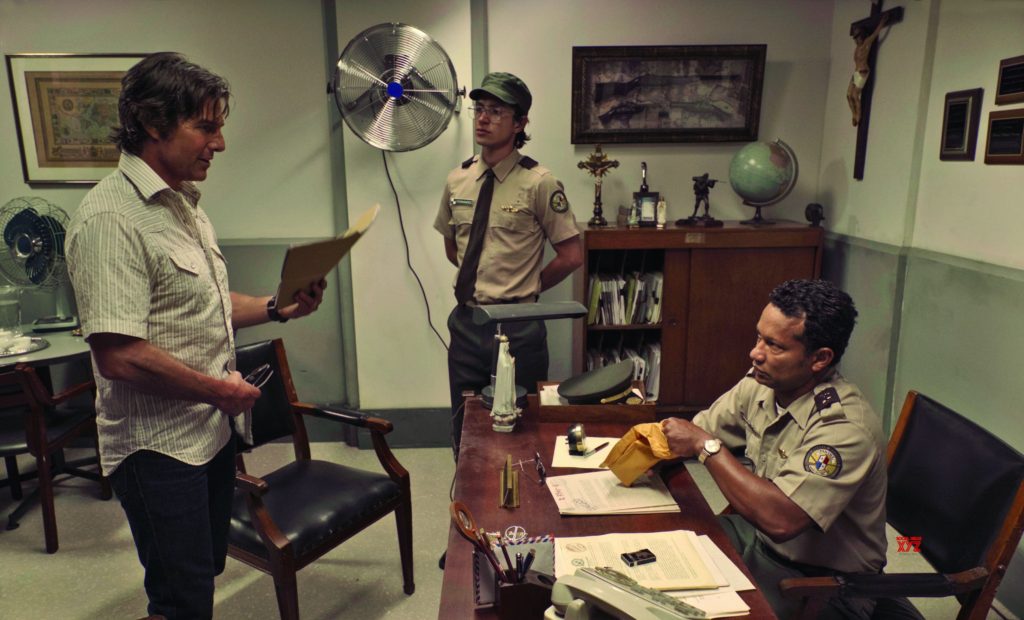 Barry Seal (Tom Cruise) is your basic everyday TWA airline pilot making the usual runs between large American and Canadian cities. One day he gets a visit from a mysterious company man calling himself Schafer (Domnhall Gleeson) who informs him that the CIA could use him in a fight against the drug trade in South America, using his flight skills to do gun runs and other courier flights below radar from the States to Columbia and Nicaragua.

How long before Barry’s hubris catches up with him? 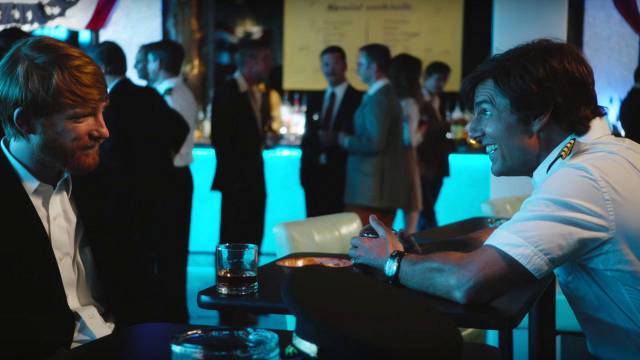 'Now in Theatres: American Made Examines the Flaws of the American Dream' has no comments