An anticipated sequel to Guillermo Del Toro’s 2013 sci-fi actioner, Pacific Rim: Uprising revisits the near-future where the fate of civilization once again rests in the hands of valiant pilots onboard “Jaegers”, robotic giants built to repel monsters from the ocean’s depths called Kaiju.

The battle for Earth’s survival continues as Earth’s Robotic Defense keeps its eyes on the high seas for signs of the Kaiju, the monsters who’d surfaced a decade earlier but were narrowly defeated by Charlie Hunnam’s Raleigh Beckett in the original film.

If this teaser is any indication, the stakes have just gone up, with bigger monsters, different Jaeger models with an array of new weapons, and plenty more.

The soundtrack ain’t too shabby, either… 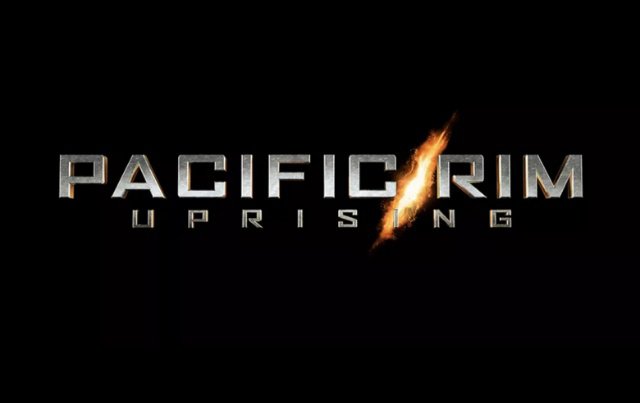 What are your thoughts on this sequel? Feel free to comment below…

'Teaser Time: Jaegers Vs Kaiju, Round 2: Watch the Pacific Rim: Uprising Trailer!' has no comments