The Canadian national daily newspaper The Globe and Mail reported this past January that over two million Instant Pots have been sold around the world. The popular Canadian invention has sparked a pressure cooking craze, with followers sharing recipes on social media, starting online groups for technical, cooking and emotional support. 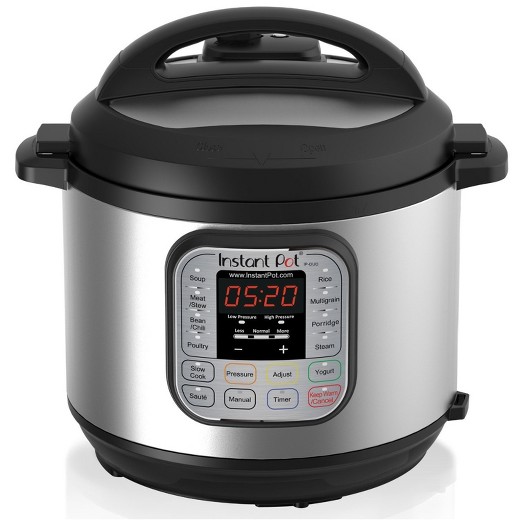 Last month, I wrote a review about how comfort cooking and fast home recipes have finally come together. Coco Morante’s book, The Essential Instant Pot Cookbook featured desserts and some appetizers made within minutes using the pressure cooker. Dinner in an Instant also delivers on recipes that take, at most, two hours to prepare, which would otherwise take anywhere from four to six hours in a traditional slow cooker or oven. 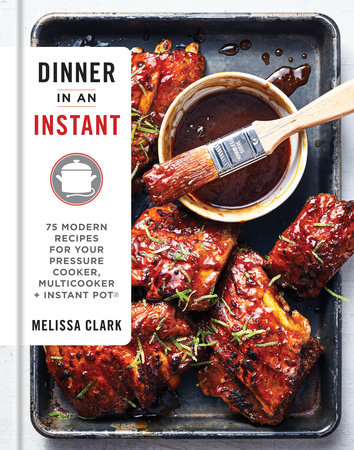 Cover Art for DINNER IN AN INSTANT, courtesy Clarkson Potter, 2017

Author Melissa Clark’s take on the trendy appliance delivers a more international flavour to American comfort foods, such as Korean Chile-Braised Brisket and Middle Eastern Spiced Chicken, which are among a few of the recipes that range from savoury to spicy.

The photographs are rather appetizing and the instructions are quite easy to follow. The book also includes user-friendly notes, such as tips on where to buy certain, less-common spices like Baharat.

This collection of recipes also includes a “Cook It Slow” icon for readers to convert the recipes to a slow cooker, for those who don’t have a pressure cooker or multi-use Instant Pot. 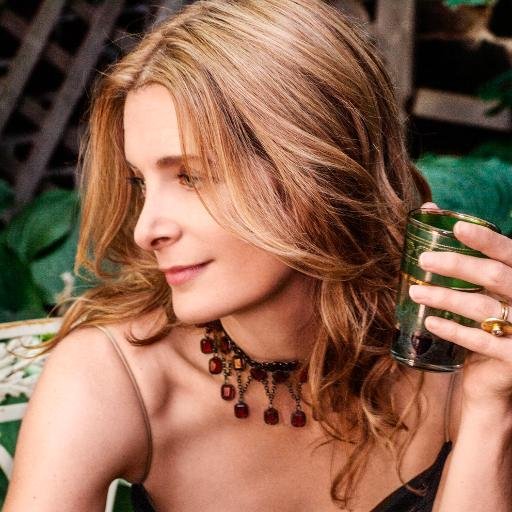 Author Melissa Clark, courtesy of the author on Twitter.

For those looking for the second coming of instant cookery, note that there are no real revelations in this book, as it covers all the comfort food recipes easily found online.

That having being said, it must be noted that the international touch is a truly refreshing one, and I highly recommend it.

'Book Review: Dinner in An Instant a Godsend for American Thanksgiving and Other Holidays' has no comments