In the age of a Disney-owned Lucasfilm, the release of Star Wars spin-offs and prequels is a Catch-22 of sorts, in that legions of fans are ecstatic to see new stories based on a legendary film series, while at the same time risking market over-saturation that could lead to franchise fatigue.

Sure, we finally got to see how the rebels got their hands on the Death Star plans in Rogue One, and witnessed the loss of beloved characters in the recent sequels.

So how does a standalone film featuring the galaxy’s most scruffy-looking scoundrel measure up against the canon it’s based on?

As it turns out, Solo lacks its movie siblings’ shine and pizzazz, but has enough heart and swagger to beat the odds. 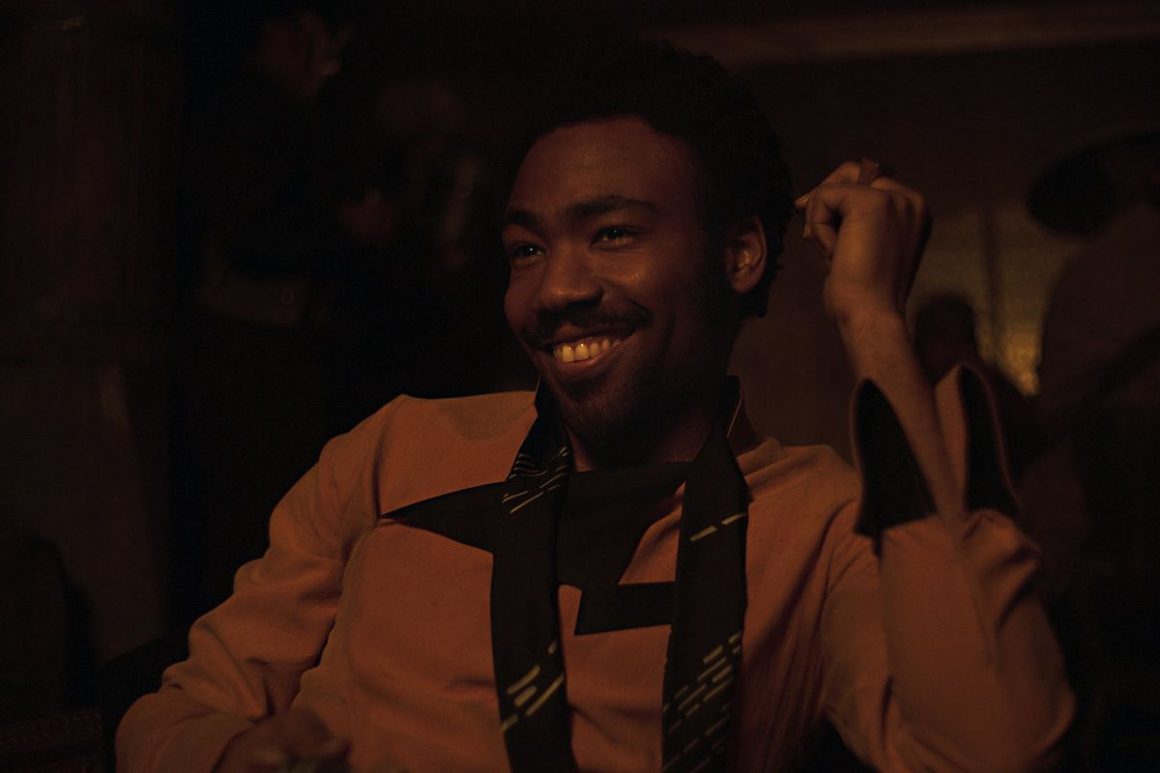 This prequel introduces us to a defiant and ambitious young Correllian orphan simply named Han (Alden Ehrenreich) who one day hopes to leave the planet in search of riches and adventure, alongside his love Qi’ra (Emilia Clarke.) When an attempt to flee separates them, Han (later dubbed Solo by an Imperial recruiter) decides to enlist so he can become a pilot and come back to rescue his lady.

Alas, fate has other plans which lead him to the front lines of battle, where he encounters a clever criminal named Beckett (Woody Harrelson) and his wife Val (Thandie Newton), posing as officers. Add to this a run-in with a Wookie named Chewbacca (Jonas Suotomo), who Han befriends after a brief fight-turned-misunderstanding, and the group decides to pair up to escape and plan a heist.

With a valuable commodity called Coaxium (an element used for space travel) coming into play and a notorious crime syndicate lord named Dryden Vos (Paul Bettany) asking for recompense, plans go awry (as you’d expect) which forces the group to plan an even bigger heist: The Kessel Run, a dangerous speed course through uncharted sectors towards a Coaxium mine. In need of a ship, the gang seeks out charmer and fellow scoundrel Lando Calrissian (Donald Glover), to use him and his vessel, the Millennium Falcon.

The rest, as they say, is criminal history, with a legendary run made in a record-breaking number of parsecs (and yes, the whole “distance isn’t time” argument is finally resolved.)

The Millennium Falcon makes a run from an Imperial cruiser in SOLO: A STAR WARS STORY, courtesy Lucasfilm, 2018.

The film is a mixed bag in that it aims to cash in on its titular character’s likability, which can only take the plot so far. Granted, the inclusion of heists and big money paired with danger and competition from numerous rival factions makes for an exciting insight into the darker side (no pun intended) of the Star Wars universe, but oftentimes it’s simpler to fly straight and avoid narrative detours.

Yes, Ehrenreich and Glover do their best to channel Harrison Ford and Billy Dee Williams, quirks and all, but the effort of emulating their older selves vanishes by the second act, leaving us with a pretty color-by-numbers adventure with performances to match, albeit one on board the most popular ship in cinema history.

Harrelson, Newton, Bettany and Clarke do their best to keep up, but you barely feel invested in their characters or back stories, making for a rough ride with very little at stake. Thankfully, the writers’ inclusion of the infamous Kessel Run does offer a bit of trivia-filled filler as to what was always being discussed in the original trilogy, a contentious point that brought giggles to millions of geeks seeking to inform their peers about the difference between time and distance. At the risk of spoiling the fun, suffice it to say that this film does provide an elegant answer to a now decades old question.

If you are looking for the usual multi-disc treasure trove of customary extras normally found in a Blu-Ray set, you’ve come to the wrong Cantina. What isn’t exactly advertised throughout the few extras, is the fact that director Ron Howard took over for directors Phil Lord and Christopher Miller, with the company citing “creative differences.”

With cost overruns and scrapped visuals, much of the finished product is much different than originally planned, though you wouldn’t be able to tell. A rather bland round-table with the cast discusses vital vanilla topics like “Where were you when you got the news you were starring in…” and other similar blah subjects, given the troubled production.

Whether you like this film or not, you’ll still get a kick out of revisiting the Falcon, Han, Chewie and Lando. Look for another character in a cameo role late in the film.

'Blu-Ray Review: Solo A Star Wars Story May Not Look Like Much, But Has It Where It Counts' has no comments