As we mentioned back in December, it’s been 54 long years since Julie Andrews and Dick Van Dyke graced movie screens with their legendary song and dance numbers, loosely based on the writings of P.L. Travers about the magical nanny who’s “practically perfect in every way.”

However, thanks to a strong directorial lead by Rob Marshall and immensely talented help by top marquee names like Emily Blunt and Lin-Manuel Miranda, Mary Poppins Returns shines and revels in numerous musical numbers that are just as catchy as they are colorful. 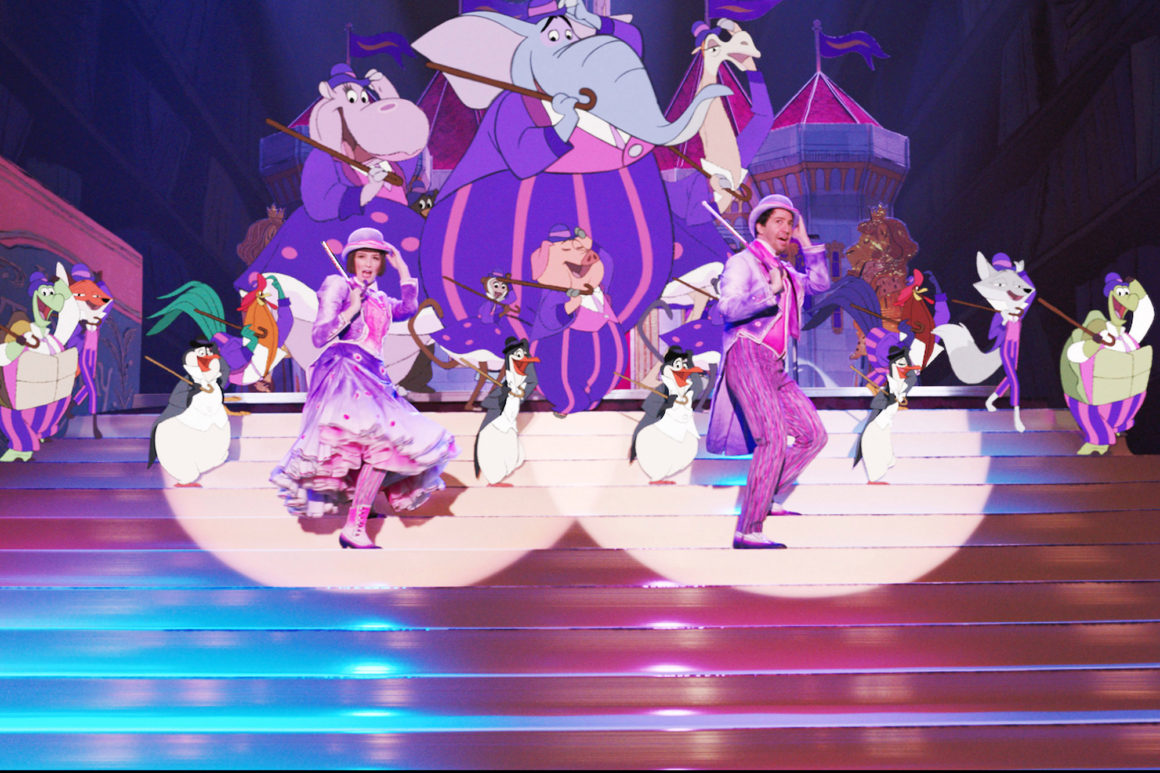 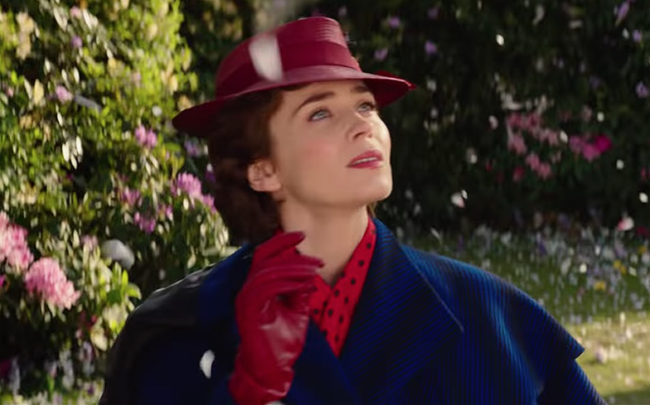 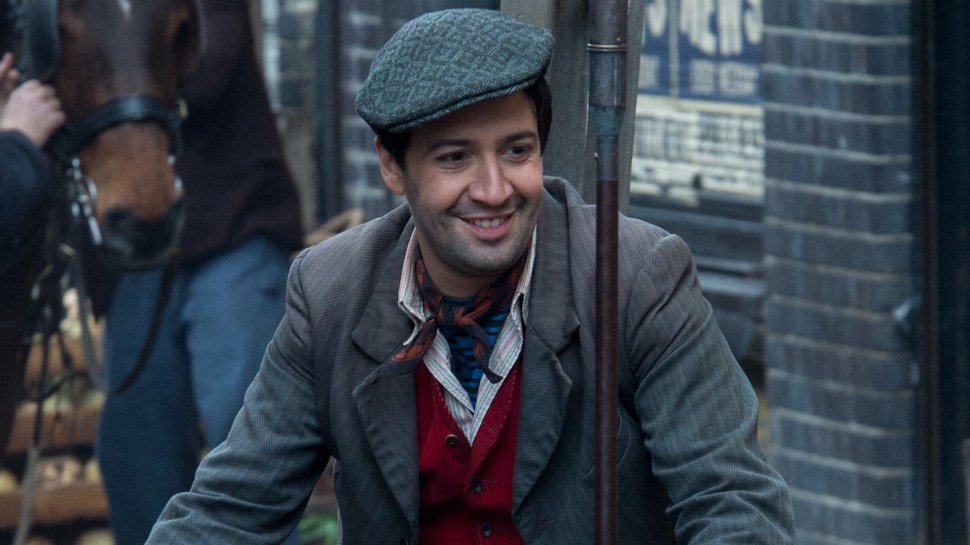 It’s a no-brainer that the majority of the behind-the-scenes bits center around the musical numbers and set designs. The real treat here is a walk down the recreated Cherry Tree Lane with veteran actor Dick Van Dyke, who reminisces about the original film shoot and fond memories of the classic film we all grew up on. 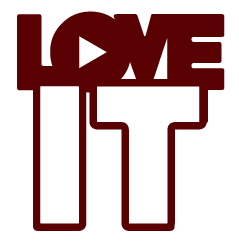