After six or so modern-age films about complex cybernetic alien lifeforms battling each other with Earth as a backdrop, audiences were starting to feel a bit of the fatigue from hyper-kinetic fight scenes between Autobots and Decepticons.

To add to the problem, very few of the fans raised on the original 1980s TV show could recognize any of their favorites anymore, save perhaps for righteous leader Optimus Prime.

Thankfully, the folks at Paramount paired up with director Travis Knight (Kubo and the Two Strings) along with stars John Cena (12 Rounds) and Hailee Steinfeld (True Grit), to take the story back a few decades and show us how the little yellow scout that could first came to our planet, and his adventures alongside new friends. 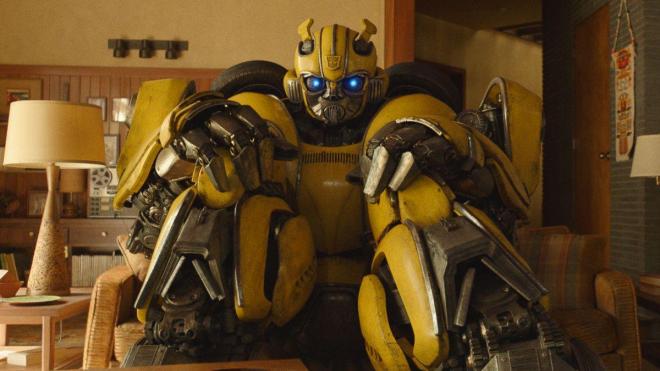 War has been waging on the robotic alien planet Cybertron, and the mighty Autobots are losing out to the overwhelming forces of ruthless Decepticons after them. Optimus Prime decides to send out scouts across the galaxy to find other Autobots to rally their cause, while also protecting the planets they end up scouting for temporary refuge.

When diminutive B-127 crash lands on Earth, he is quickly located by secret military troops from Sector 7 (think Black Ops tasked with, among other things, alien invaders) and goes on the run, only to get damaged and lose his purpose.

A chance encounter with a rebellious but resourceful teen girl named Charlie (Hailee Steinfeld) allows B-127 (quickly dubbed “Bumblebee” by his new human pal) to find his voice while also allowing Charlie to find herself, following the death of her father and through the trials of step-parenthood.

Together, the pair will hope to survive inevitable Decepticon pursuers and hopefully convince Sector 7 of an even larger danger above. 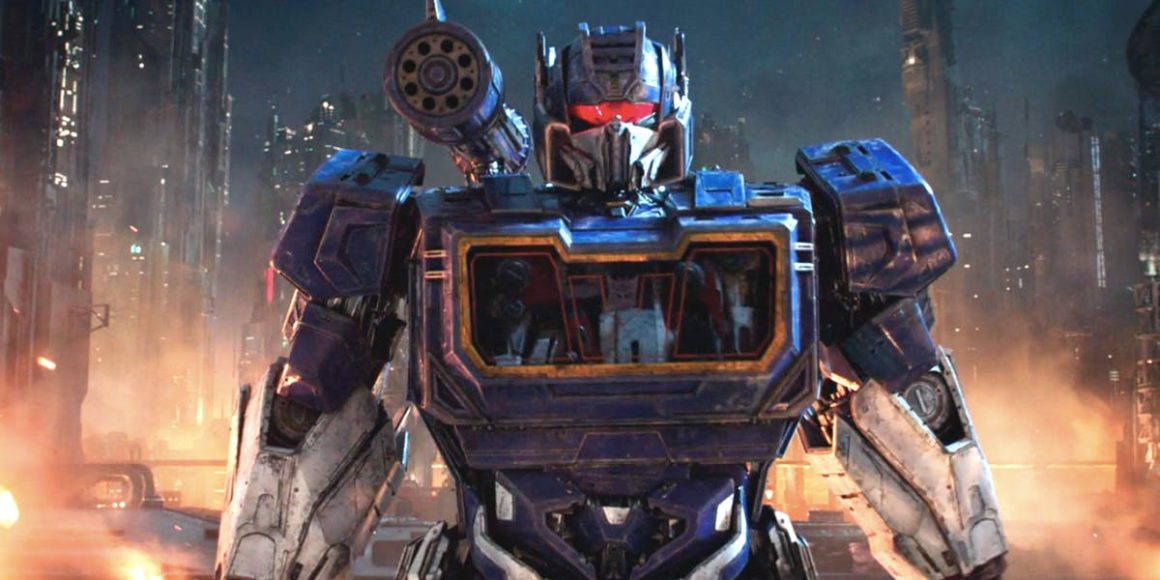 Viewers hoping to see the gamut of classic robot characters present in the half dozen or so Transformers films in the franchise need to adjust their monitors and lower their expectations: this film is aptly called Bumblebee and not Transformers: The Live Action Movie.

Granted, we do get a lot of Bee-specific action and the character archetypes are all too familiar (John Cena as the Josh Duhamel/Mark Wahlberg man of action, Hailee Steinfeld as the distaff Shia), so fans hoping for another blockbuster sci-fi epic will be most disappointed.

Given the predictable nature of the franchise by now, it’s still refreshing to know that the producers and cast have embraced this return to the well, not only ensuring that the robot characterization is faithful to the original cartoon characters (known to fans as Generation 1, or G1), but also that the 80s era appears genuine and whole, meaning that all of the music and wardrobe is time appropriate. Like a Stranger Things soundtrack, Bumblebee goes all in with tons of references ranging from John Hughes to, yes, Transformers: The Movie, by way of an iconic song.

John Cena infuses his soldier character with a bit of humor and sarcasm while Hailee Steinfeld projects credible rapport with her yellow Volkswagen-shaped friend.

Last but not least: Did I mention Triple-Changers? The rare hybrids seldom seen in the animated show make an appearance here, and are voiced by Angela and Justin Theroux. Absolutely thrilling, at least to hardcore fans.

At a quick glance, the deleted scenes are deleted for a reason, possibly with the exception of an alternate opening that sees a hunted Bumblebee being systematically hunted by Sector 7 in the forest.

The outtakes feel forced and fake, and the interviews reveal nothing new except that most of the production crew admit to their obvious love of the animated series, hence their enthusiasm and determination is providing the best product to fans.

The coolest feature has viewers seeing the opening Cybertron battle through Bumblebee’s eyes, allowing us to take pause and marvel at just how many G1 characters pop up for a cameo. I was able to spot Optimus Prime, Ironhide, Ratchet, Arcee, Wheeljack, Starscream, Shockwave, and Soundwave. Oh and that cassette/panther Ravage.

Also, look for a mini-comic book included in the Blu-Ray release, which pairs well with its motion-comic equivalent on the disc.

A fun film with heart that is a few steps ahead of its franchise siblings, Bumblebee is by far the most enjoyable. Forget that the plot rehashes some well-worn tropes, sit back and enjoy the ride.

'Blu-Ray Review: Bumblebee' has no comments