Despite a so-so start to the DC Cinematic Universe compared to the decade-old Marvel Universe, one could say the results have been uneven in terms of theatrical fare, with overloaded storylines (Batman vs Superman) intermixing with excellent one-offs (Aquaman, Wonder Woman.)

Then comes a perfectly harmless, nay, even comedic and enjoyable family-friendly title like Shazam! (because the original Captain Marvel name was already legally owned by Marvel by now, but that’s neither here nor there.)

The result is a funny hybrid that comes off as a highly entertaining cross between Big and an old TV cult show called The Greatest American Hero (Google it, you kids…) 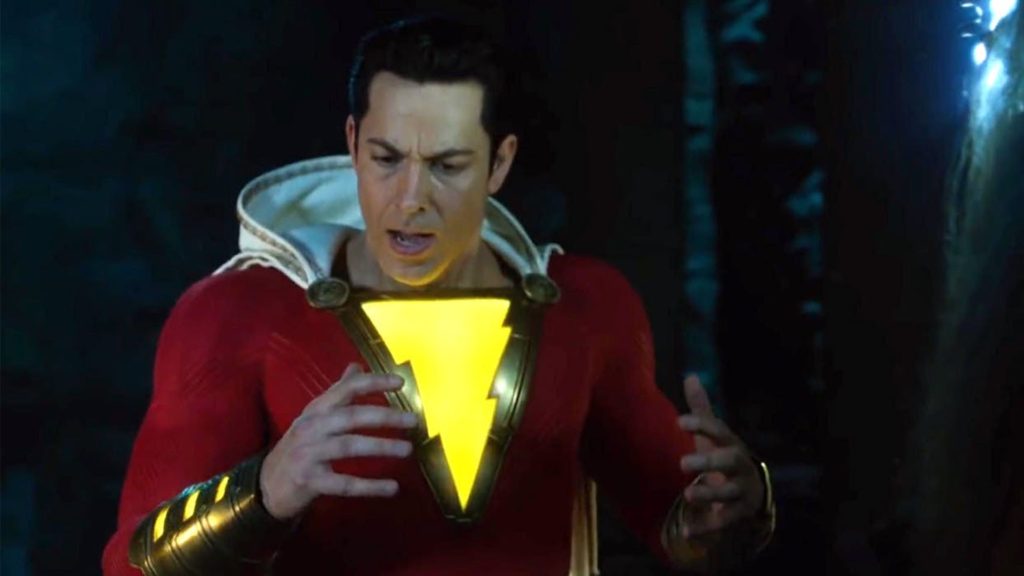 Young but seasoned foster kid Billy Batson (Asher Angel) runs afoul of the law while searching for his birth mother. When placed in a new foster home with several other such siblings, Billy becomes protective of his disabled roommate Freddy (Jack Dylan Frazer from the IT movies) and stands up to his bullies at his new school.

This gets the attention of an ancient dimensional wizard named Shazam (Djimon Hounsou) whose search for a pure-hearted champion has lasted centuries. The old wizard bids the teen to speak his name and is instantly transformed into a superpowered adult version of himself (Zachary Levi) , who soon learns that his evil equivalent, a flawed man named Dr. Thaddeus Sivana (Mark Strong) is out into the world, possessed with similar powers granted by the seven deadly sins.

A rushed quest to learn how to control his newfound abilities pits Freddy and Billy against this formidable foe, who seeks to call out his mighty nemesis so he may steal his power for his own, leading him to total world domination.

Sounds pretty grim right? Not so. 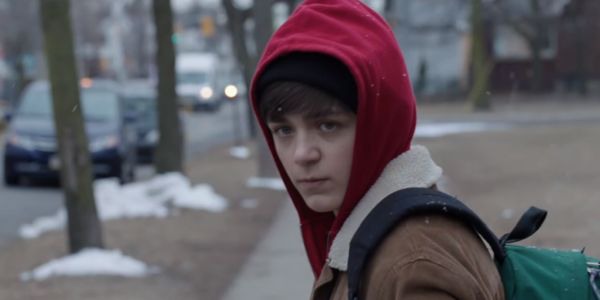 Those expecting a Batman or Aquaman level of action for a DC film will be a tad disappointed to learn that this movie is aimed more at the lighthearted side of a coming-of-age story about a kid suddenly imbued with ancient powers, without real guidance as to how to control said abilities. In other words, instructional manual not included.

As such, action fans can hope for some fight scenes, but nothing on the level of Affleck or Cavill and company. Justice League this is not.

Mark Strong chews up the scenery as the villainous Sivana, alas he doesn’t get too much to work with, and ends up spouting typical evil one-liners while sneering just left of camera. 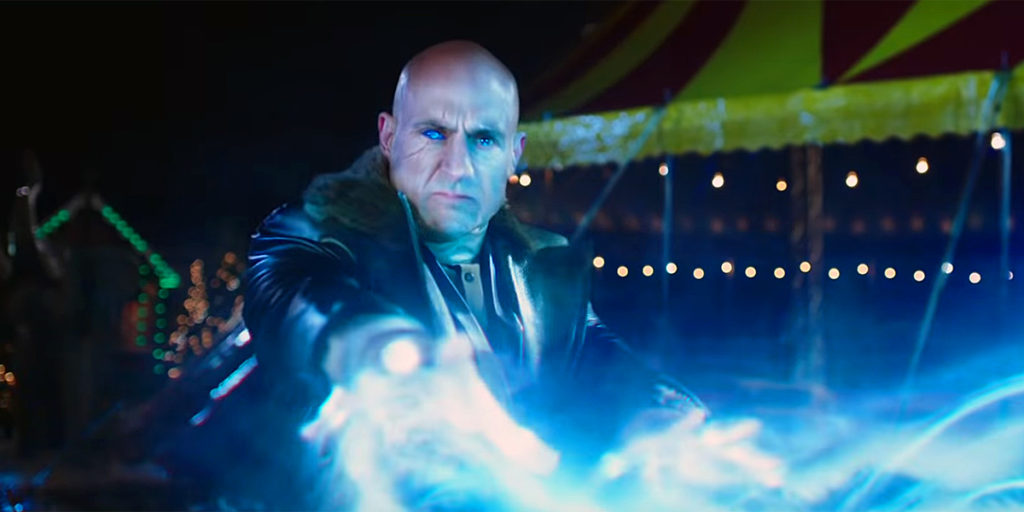 This movie benefits from a versatile from star Zachary Levi, who makes us believe a teen can exist in an adult body. Much like Tom Hanks did three decades ago, the former Chuck star plays to Asher Angel’s teenage performance highs in the non-heroic scenes, and hams it up thanks to a great sidekick sounding board in the form of hyper-kinetic child actor Jack Dylan Grazer, whose neurotic but motor-mouthed role as Eddie Kapsbrak in Andy Muschietti’s horror hit IT stole the show.

Together, the pair work through the trials and tribulations of learning that with great power comes great responsibility, at least that of keeping this amazing secret from your foster parents, your siblings and your schoolmates.

Much of the film’s humor is centered around the fish-out-of-water concept of a teen who can suddenly fly, deflect bullets, catch buses — in mid-air, with his bare hands — and throw bolts of lightning.

A great and funny script allows the cast to explore this premise, while saving some surprises for the last act. Fans of the comics going back seventy to eighty years will see said twists coming, but it all pays off in the end.

An unpretentious, lighthearted trip on the brighter side of the DC cinematic universe, Shazam! is bound to become a classic with kids of all ages, and a surefire repeat view pick for adults who grew up with the comics or some of the – AHEM – corny 70s TV show episodes no one really wants to bring up in polite conversation (oh, those sideburns…).

'Now Playing: Shazam!' has no comments