In what can only be optimistically described as a dead-on-arrival, violent last nail in a cinematic coffin, the last installment in Fox’s X-Men prequel franchise disrespectfully ignores its own backstory, to offer us a very poorly conceived chapter which doesn’t even bother drawing its plot elements from a similarly named story arc from the 1980s comics.

Still with us? Let’s carry on, shall we? 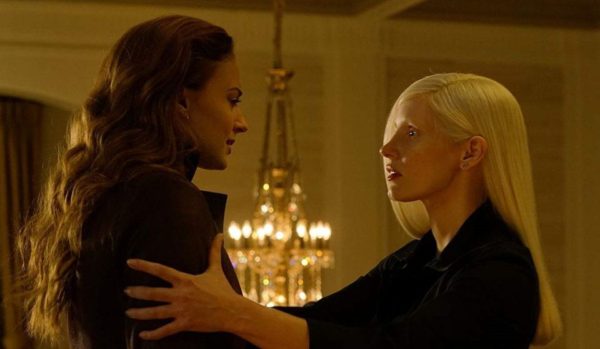 It’s 1992, and the intrepid X-Men are called to action by the President of the United States in rescuing the crew of the shuttle Endeavor, threatened by some cosmic energy cloud in Earth’s orbit.

Upon arriving in orbit (forget about how the X-Jet shouldn’t even be able to fly in space), an accident causes Jean Grey (Sophie Turner) to absorb the cosmic energy, boosting her power levels to a point greater than Charles Xavier (James MacAvoy) or Magneto (Michael Fassbender) could ever measure up to.

Strangers led by a mysterious blonde woman (Jessica Chastain) approach Jean back on Earth, explaining that the power inside her is an intergalactic entity that has the power to shape or destroy entire worlds. A battle of wills between good and evil ensues, with a rising body count and collateral destruction to boot, even causing teammates to pick sides as to whether Jean should be saved or be put down. 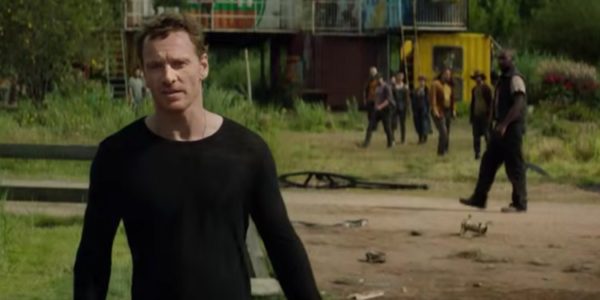 Oh, by Hank McCoy’s fur, where to begin? For one thing, it would be easy enough to point out to previous producer turned first time director and writer Simon Kinberg that there is literally an entire script available in the comics source itself, should one take the reins of a franchise project and was looking for factual data about its world and characters. Instead, Kinberg ends up pulling random elements and throws them into a narrative blender, using lesser known alien races, throwing in popular elements from the X-Men mythos (the mutant island of Genosha is introduced as a backdrop for a scene that could easily have taken place in a café), leading to open-ended scenes which never really connect to the next ones.

(And hey, isn’t that Dazzler in a party scene in the woods behind the mansion? Pity she’s only onscreen for three and a half seconds…sigh.)

The basis of this film also chooses to ignore the last act of its predecessor, X-Men Apocalypse, seemingly because it suited the plot better. The problem here is, fans remember this stuff, and they are very vocal about it, especially when the end product is so horribly duct-taped together, despite multiple reshoots (never a good sign.)

So we have a poorly conceived script, phoned in performances from the majority of the cast, specific elements of the X-Men world included but dismissed, actors brought back into the fold only to be written off early on (out of embarrassment or lack of budget, we’ll never know), horrible direction and third-rate villains who barely even register as notable names in a wildly uneven plot.

I’m sure I missed something in my blackout rage trying to reconcile this crap-storm of a film. 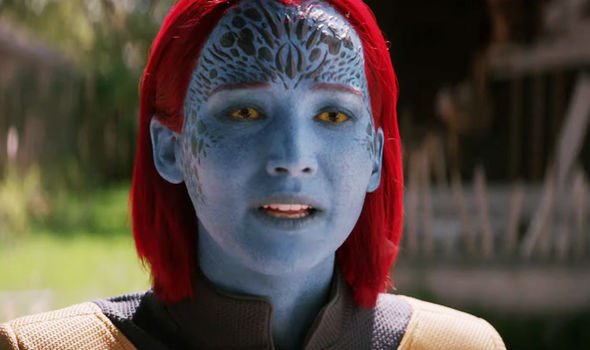 Despite the lengthy grocery list of problems listed above, this is still an X-Men movie, so yay and hurrah, we get another chance to see Michael Fassbender do his intense thing, truly making us believe an angry, vindictive and powerful mutant can manipulate metal in the name of revenge. Otherwise, I’d just as soon see him in his own spin-off.

Because of several factors, namely an inexperienced filmmaker, a troubled production, a shoddy plot and a cast that has all but accepted the inevitable reboot of the franchise in a post-Disney merger, Dark Phoenix is bound for the Razzies, despite impressive visual effects and another mighty turn by Michael Fassbender. Alas, all the king’s mutants couldn’t put this mess together again…a sad end note to an otherwise mighty franchise no one thought would ever be possible on-screen until twenty years ago.