By Dominic Messier, Founder, Editor and Wyld Stallyns Fan Since 1989.

So, get this, my excellent friends: reality is on the verge of collapse due to a paradoxical singularity which can only be prevented by the one song that could prophetically unite all that is, was and ever will be in the form of a rock song that will preserve the continuum.

Well, it’s been thirty years, so where is it???

That, folks, is the central focus of Dean Parisot’s film about our favorite happy-go-lucky dudes from San Dimas, CA, whose future history tells of such a musical piece under their name which has been hailed for two movies, now, assuming it isn’t all just hearsay. 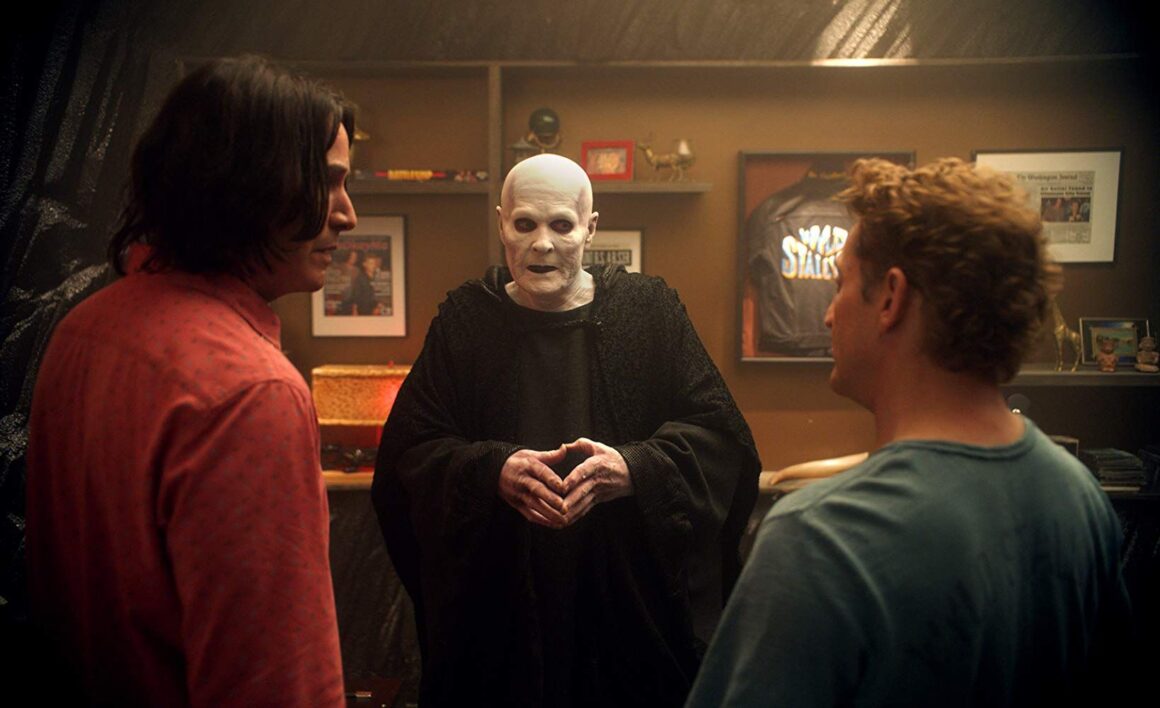 The year is 2020 (though by production standards, the Covid-19 pandemic blessedly isn’t a thing in this continuum), and Bill S. Preston Esq. and Ted “Theodore” Logan (Keanu Reeves) have yet to amount to much since being let in on their prophetic roles in history, about thirty years back (see 1991’s Bill and Ted’s Bogus Journey.)

The boys are still married to the princesses (now played by Erinn Hayes and Jemma Mays) and are now fathers to daughters Theodora “Ted” Preston (Samara Weaving) and Wilhelmina “Billie” Logan (Brigette Lundy-Paine). The dudes are trying to work on their marriages when they are suddenly visited (yet again) by a being from the 27th Century, Rufus’ daughter Kelly (Kristen Schaal, Bob’s Burgers).

Kelly announces that, because Bill and Ted have yet to create the one unifying song to bring about global unity, reality is starting to come undone, with historical characters popping up all over the place in the most anachronistic of ways.

Assuming that they must have eventually done good on their promise to deliver on THE song, Bill and Ted borrow a time machine and start visiting their older selves, to see if they may get dibs on their own future composition. Meanwhile, their daughters decide to follow their dads’ footsteps by plucking musical geniuses from various eras, in order to help Wyld Stallyns play their hit, if ever.

It’s a race against time (and space) to prevent universal Armageddon, which can only be thwarted by a lonnnng overdue song.

(Still with us? Good. Timey-wimey plot lines tend to get convoluted, but it’s all good.) 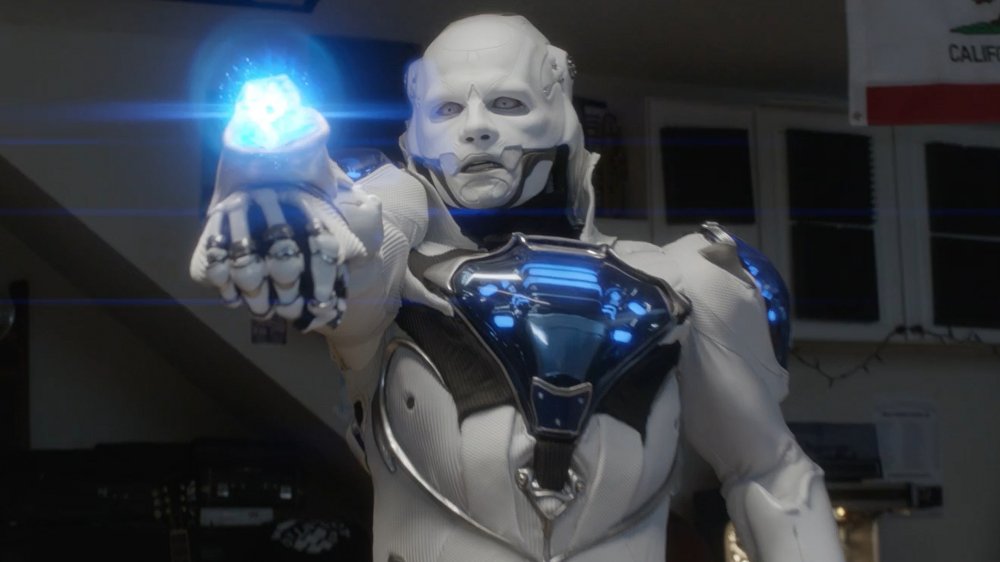 At first glance, much of this film does give off an air of a possible spin-off in the works, what with the dual plot lines and the musically inclined daughters splitting off mid-plot into their own, not-too-dissimilar adventure. Granted, it’s been three decades since the last sequel had hit theaters, so a bit of leeway is reasonably expected when the writers and cast try to connect several dots in the franchise’s continuity, both for the sake of familiarity and to offer something new in this long awaited three-quel.

Reeves and Winter warm up rather quickly to their old characters, well-meaning guys who aren’t quite attuned to obvious social cues regarding their own potential and relationships. This becomes farcical as the guys try to outsmart themselves sans wise advice from their old departed mentor.

As much as it’s pleasant to see the pair return after a thirty year absence in the series, their story isn’t nearly as interesting as their offsprings’, whose musical acumen and encyclopedic knowledge helps them convince a bunch of new recruits (among them Jimi Hendrix, Louis Armstrong, Mozart and a few others) to travel back to 2020 and help Dads save reality.

Young female leads Samara Weaving and Brigette Lundy-Paine emulate their onscreen fathers to a tee and with hilarious effect, as if both had been locked in a room with a “best-of” compilation of Winter and Reeve’s IMDB pedigree.

William Sadler reprises his popular Grim Reaper character, long since on the outs with the boys due to some disagreements over band representation on stage. The veteran actor is sadly underused in what ends up being a funny but rushed plot, one involving a passive agressive leader from the far future (Holland Taylor), a killer android with a guilty conscience (Anthony Carrigan in a scene stealing role), familiar faces from the past films (look for Ted’s dad, brother and Missy in minor roles) and a lovely assortment of characters actors portraying musical greats.

Is the film any good? That’s a loaded question; there may be much to love for hardcore fans of Excellent Adventure and Bogus Journey, but a newcomer would be hard pressed to make sense of the urgency behind the much needed musical hit, the relevance of recurring characters throughout or any onscreen tributes to former cast members.

Yes, there are plenty of chuckle-worthy moments, but even for seasoned Bill and Ted fans like myself, this felt like a patch-worked piece of late 80s nostagia rushed out to VOD to allow some emotional respite from pandemic stress after six months of isolation.

If that was its main purpose, to take our minds off our own worries by way of laid-back dudes as proxies, then mission accomplished.

I doubt we’ll ever see a fourth installment, but I’d gladly take a look at Billie and Thea’s Excellent Adventures any day of the week.

(Bill and Ted Face the Music is available in limited theaters and on VOD. Check your local listings. ) 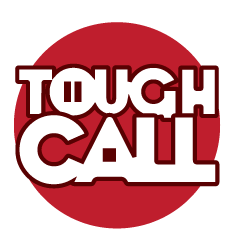 'Now on VOD: Bill and Ted Face the Music' has no comments