Are you the type of viewer that catches minute details in a complex movie the first time around, or do you require repeat viewings to truly grasp every intricacy? Either way, good luck.

By and large, Hollywood films have long been our very own Cliffs’ Notes when it comes to simply understanding complex scientific theory, be it nuclear physics, spacecraft velocity (don’t get me started on the 12 parsec thing) or in the majority of cases, temporal dynamics.

As was widely discussed in last year’s global blockbuster Avengers Endgame, the theoretical concept of time travel depends on who you ask, and varies from movie to movie. But as we’ve learned from Back to the Future, Timecop, the Bill and Ted movies, Predestination, Frequency, Edge of Tomorrow, Déjà Vu, Interstellar, Hot Tub Time Machine and countless others, there are consequences to affecting the past, often with disastrous results.

Enter acclaimed director Christopher Nolan, no stranger to mind-bending projects the likes of Inception, who decided to introduce a lesser known facet of temporal science, that of time inversion.

Yeah, it gets complicated, thereby ensuring repeated viewings of his latest project, Tenet. 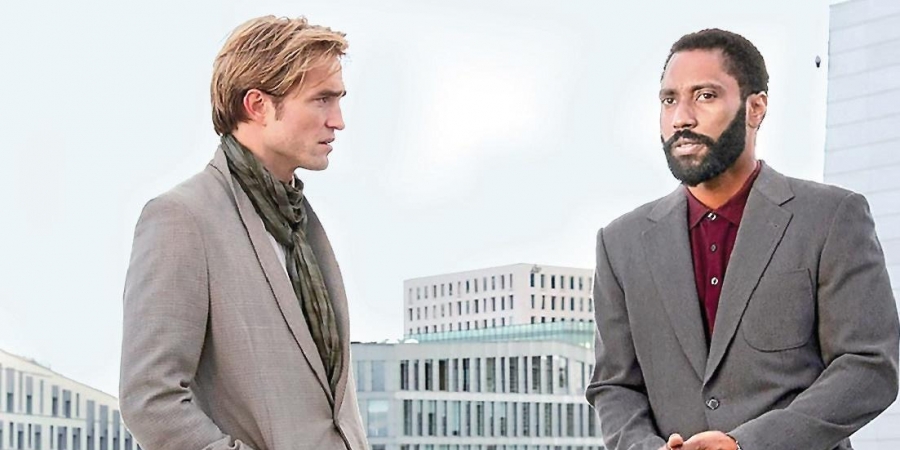 Without spilling too many beans plot-wise, here’s the premise: a highly trained and capable CIA agent only named as “The Protagonist” (John David Washington) is recruited by his higher-ups for a vital mission designed to retrieve certain objects and materials that could allow rogue elements to enact “time inversion”, or roughly put, the ability to move backwards through the time stream, in real time.

Helped and guided by his willing handler Neil (Robert Pattinson), the hero works his way through the complex intel, leading him to the involvement of a shady Russian oligarch (Kenneth Branagh) whose success and wealth may very well stem from the use of such materials and devices.

A race is on to try and prevent the materials to be misused, thereby possibly triggering World War III, a conflict from which there would be no winners, should a paradox or other inversion occur.

Still with us? Don’t worry, it makes a tad more sense once you’ve seen the film at least once. 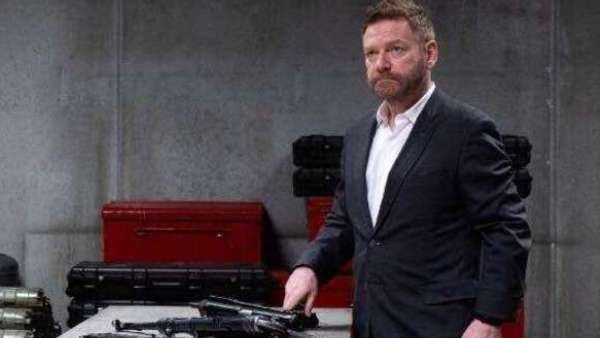 This wouldn’t be the first time that Christopher Nolan decided to take the audience for a superior ride, both cinematically and metaphysically. Some viewers are still trying to wrap their heads around Interstellar, which saw characters experience relativity in novel ways, much to the audience’s delight.

The celebrated British filmmaker reportedly spent the better part of a year hashing out this convoluted plot, which seems to have escaped some of the willing cast members who are loyal to their director while not entirely understanding this latest tale, a veritable chronological Rubik’s Cube that lets you question earlier scenes already watched, when weighed against plot elements yet revealed.

John David Washington, fresh off a five-year run as a cocky football pro on HBO’s Ballers, shines as the nameless protagonist, a skilled, Bond-like agent unafraid to play people against one another to achieve his goals. The young actor takes after his father, Oscar winner Denzel Washington, in projecting a captivating persona onscreen, allowing us to experience the film’s events through his protagonist eyes.

Robert Pattinson gets to have a bit more fun in a convincing action role, which is promising given his casting as the new Bruce Wayne in Matt Reeves’ The Batman. Elizabeth Debicki and Aaron Taylor-Johnson also hold their own, but the more interesting character in the film is Kenneth Branagh’s devious and secretive Andrei Sator, a Russian oligarch who has married into British society and has uncanny success in predicting moves against him, in his own race to obtain the goods that may allow him an edge in the war to come.

As an action thriller, Tenet stands well enough on its own. Washington displays the required physicality demanded of such a heroic role (his fight scene in a restaurant kitchen is ample proof), while the more complex elements of the time inversion concept only adds to the plentiful intrigue offered over the film’s two and a half hour running time, the known standard for Nolan projects.

You may not grasp the entire plot right away, but like a great sequence from your favorite movie that you’ve watched on YouTube hundreds of times in order to catch a minute detail, Tenet will invariably become one of those cult faves you’ll be pausing and rewinding on your Blu-Ray player for years to come, trying to understand every nuance of inverted time, hoping it adds up the way your brain originally conceived it in the theater.

Either way, good luck. Or did I already cover that backwards to the start of this review?

'Now Playing: Tenet as a Perfectly Fine, Confusing Chapter in Christopher Nolan’s Repertoire' has no comments