By Dominic Messier, Founder, Editor and Infrequent Traveler From Jotunheim

By and large, there have been countless colorful, eccentric and oft-powerful beings in the Marvel Cinematic Universe (aka the MCU), ranging from intergalactic genocidal tyrants (re: Thanos, Ego, Hela, Dormammu) to well-intentioned sidekicks (Korg, Mantis, etc.)

But sometimes, some of these characters just want to seek power and reputation, seemingly without knowing what they”d do with it if they ever succeeded. Loki Layfeyson (Tom Hiddleston) is such a character, one whose schemes and diabolical plans are so grand that he, more often than not, ends up on the losing end simply because he was too full of himself, or unwittingly became the very catalyst for the cause of his own defeat (see all of 2012’s The Avengers, for reference.)

So, given what we know about the Asgardian God of Mischief (by way of Jotunheim), his ascent, downfall, reascent, second downfall and eventual redemption (sorta), the MCU producers decided to explore what would happen if the Powers That Be behind space and time decided to recruit him for their own corrective purposes? 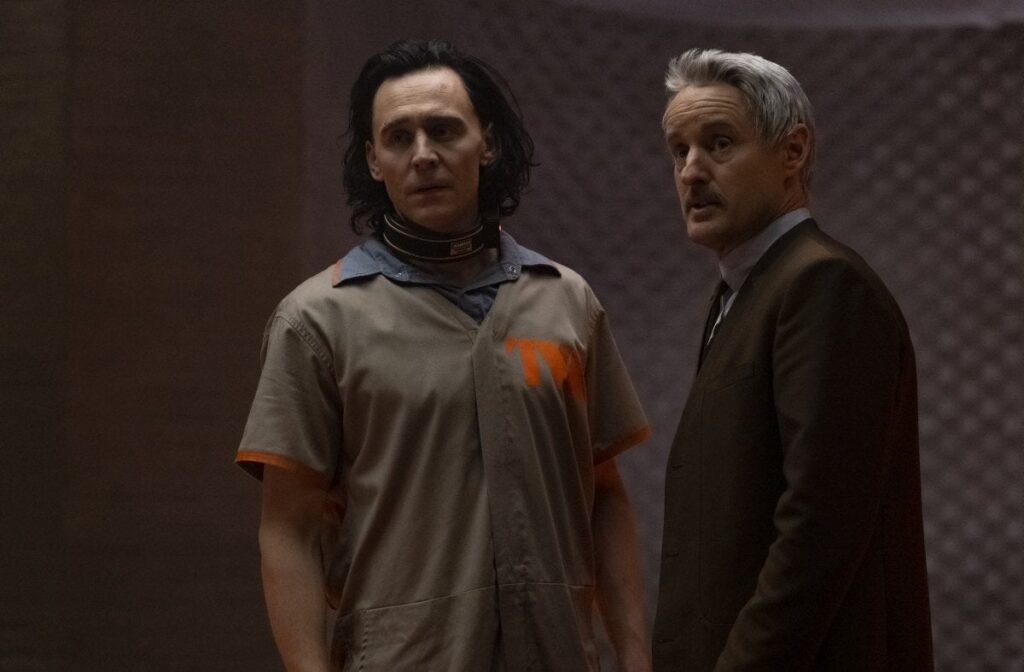 If you recall from the MCU’s Phases 1 through 3, Loki (Tom Hiddleston) has last been seen trying to redeem himself alongside his brother, helping Thor (Chris Hemsworth) defeat their sister Hela (Cate Blanchett) and bringing Asgard to Ragnarok at the hands of Surtur, essentially signifying the end of their realm as they knew it.

Shortly thereafter, the brothers (along with Hulk and Heimdall) were confronted by Thanos and his powered minions, in a confrontation where Loki’s tricks failed him and he died of a broken neck by the Mad Titan’s hand.

As if this would be the end of it, the temporal machinations by Tony Stark (Robert Downey Jr.) and the remainder of the post-Blip Avengers, caused them to travel back to key moments within their own history, including their fateful battle in 2012 New York City (see again: The Avengers.) However, due to a few screw-ups, the captured Loki wasn’t delivered to Thor as a prisoner back to Asgard, instead using the Tesseract to escape his captors to parts unknown.

Past Avengers: Endgame, no one knew what became of Loki, until now…

Considered a “variant” to the Sacred Timeline policed by the Time Variance Authority (or TVA, for short), Loki gets pulled from the continuum for processing and possible resetting (re: death by literal elimination from existence), until one of its agents (Owen Wilson) decides that Loki might prove useful in tracking down another dangerous variant, using his devious mind and instinct to try and plan the TVA’s next move in apprehending their prey, a dangerous escapee who’s been killing off the TVA’s Minutemen (the name of their foot soldiers) at various points in history, both past and future.

The game is afoot, with Loki trying to come to terms with his new existence (or shall we call it “inglorious purpose?”)  following some sobering realisations, and with the TVA still trying to decide whether their newest “recruit” might be trying to doublecross them, as he usually does with everyone. 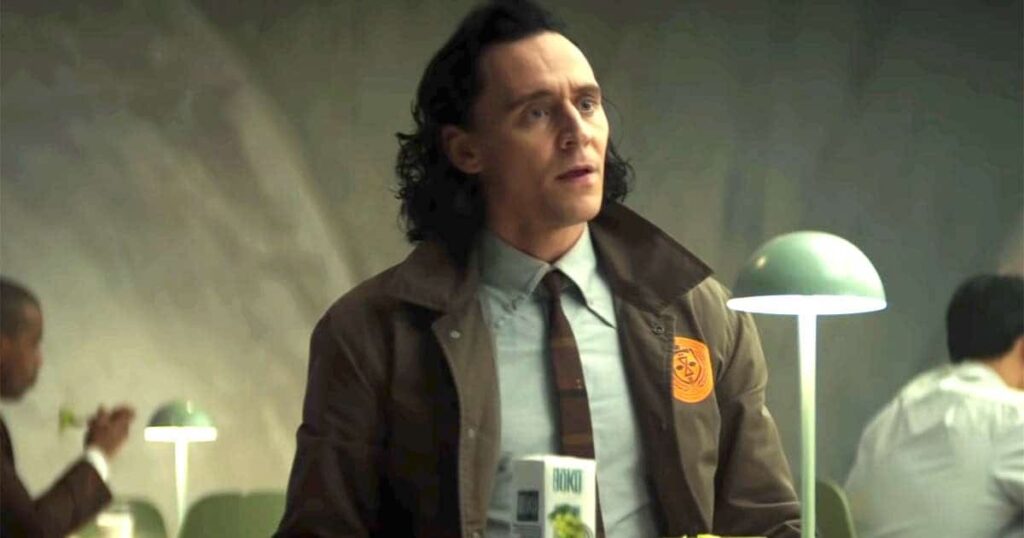 Oh, where to start…well, there’s a certain satisfaction that comes from getting another go at one of the more colorful and charismatic members of the MCU, regardless of heroic or villainous affiliation.

Needless to say, Tom Hiddleston continues to impress and thrill as the impish yet lethal  God of Mischief, full of verve yet never fully aware of his failings, forever blinded by his quest for greatness. Here, he is truly a classic example of a fish out of water, unaware of the breadth of the TVA’s powers in analyzing his past present and future, if only to offer him a truly shocking reality check as to the wasteful fifteen or so centuries he’s been traipsing around, much like his Asgardian siblings.

The limited Disney+ series also benefits from the refreshing Owen Wilson, pairing with Hiddleston once again following their brief encounters in Woody Allen’s Midbight in Paris. Here, Wilson plays the down-to-…well, whevever or whenever the TVA appears to be, missing no beat putting Loki in his place, soon making him realize that glory and conquest may not turn out to be all that.

The show, carefully but dynamically crafted under the supervision of director Kate Herron (at least in the first two episodes offered for review by the mighty Marvel folks), manages to incorporate shades of Terry Gilliam’s Brazil in its clinically depressing bureaucracy, while kicking up the MCU a few galactic notches by showing us how truly impactful reality might actually be, when viewed from backstage, from a timey-wimey point of you. Allons-y, if you will.

Granted, there’s a lot of information to be absorbed, minute by minute, in the first few episodes, but it becomes immediately clear that Loki’s goals and aspirations may be out of his own league, a truly entertaining yet bittersweet  lesson in humility, and on a weekly basis.

Questions arise as to temporal paradoxes, examples of time branches (as explained by Tilda Swinton’s Ancient One in Endgame) and the potential for Phase 4’s multiverse arc, while providing eager viewers with the traditional, well crafted Marvel episodic piecemeal. A brilliant coup with glorious purpose, indeed.

So, how does Loki measure up to the massive cinematic library that is the Marvel enterprise? Well, this much is certain: Tom Hiddleston has long deserved his own vehicle, one that both delights fans and helps expand the awareness of the MCU continuity, without adding much fuss or confusion to the works.

Sure, some might be put off by the temporal dynamics of it all, but if we were entertained by the same material type for three hours of Endgame, then by Odin, we’ll get a much deserved kick out of this show, too.

'Review: LOKI Does Time (Literally) in New Disney+ Series' has no comments