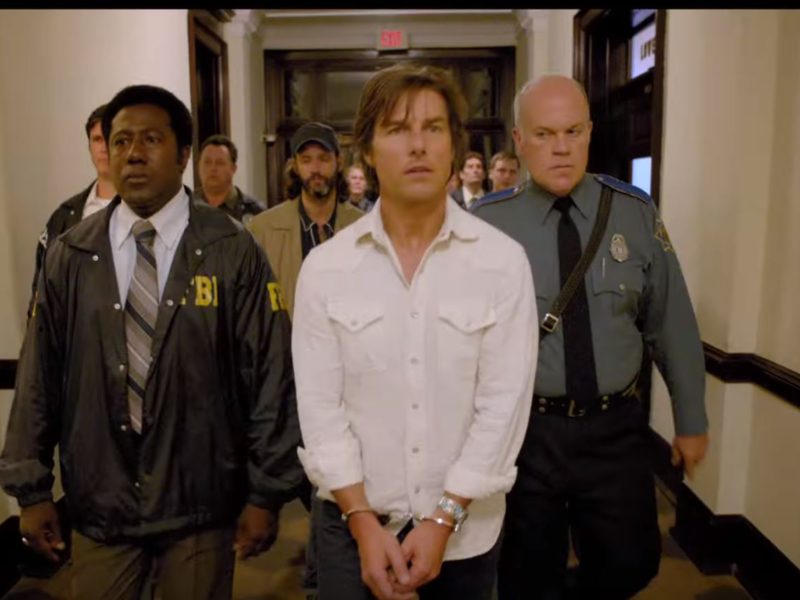 Now in Theatres: American Made Examines the Flaws of the American Dream

By Dominic Messier, Founder, Editor-in-Chief and Film Writer   Another successful tale which shows that crime does in fact pay very well — at least until it kills you, American Made takes a joyride back to the early 80s and its era of drugs, guns and other illegal government operations slipped under the intelligence carpet.   Allegedly….