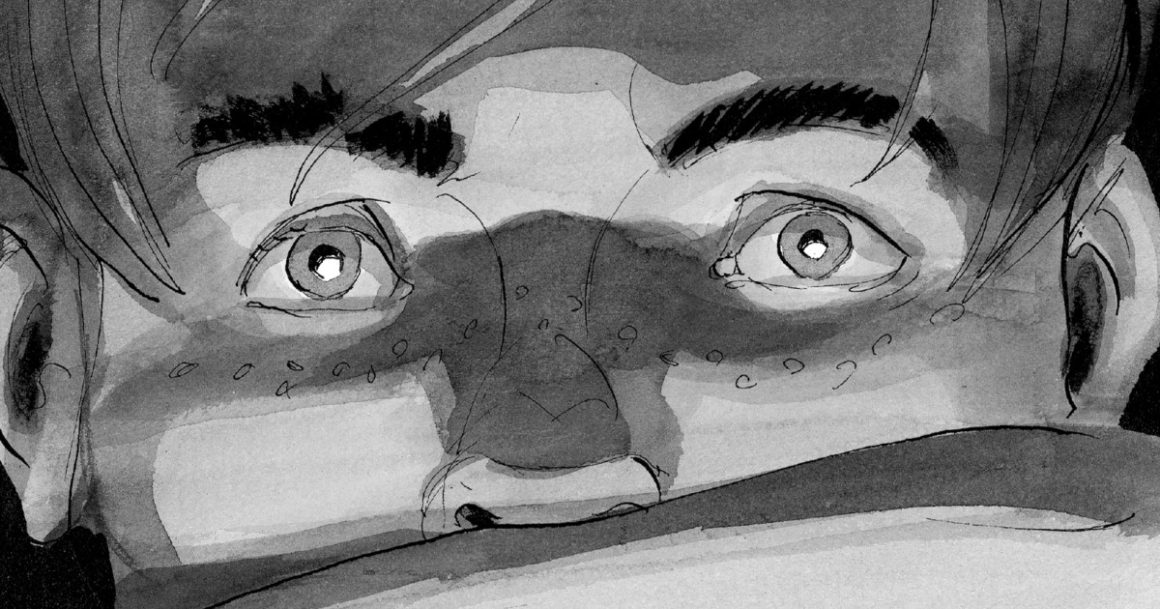 A gripping graphic novel that sees middle-school anxiety, high school bullying and small town narrow-mindedness through the eyes of teenager Russell Pruitt, Home After Dark is set in mid-1950’s California, with details as vivid and illustrations as jagged yet clear; the artwork’s lines almost, but never quite become a caricature of the people that Small depicts. 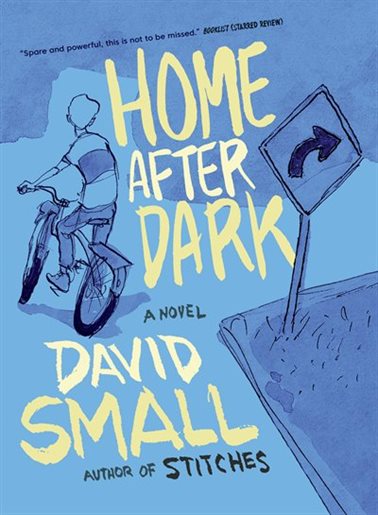 The main character, Russell, is abandoned by his mother first, then later by his father, a G.I. suffering from what we would now call PTSD, but who most would normally have called an army vet who took up heavy drinking an alcoholic. Russell’s shame and fear of his father comes alive on these pages. The narrative’s minimalist dialogue aid us in revealing Russell’s desperate loneliness and resilience.

The story touches on current hot button topics such as self-loathing, homophobia and toxic masculinity. Last century, when the tale is set, there was no vocabulary to shed light on these issues, nor forum in which to discuss them. The author lets us watch as Russell asks himself what “manhood” means when his father leaves, and again when he both fears and craves the attention of the neighborhood bully. 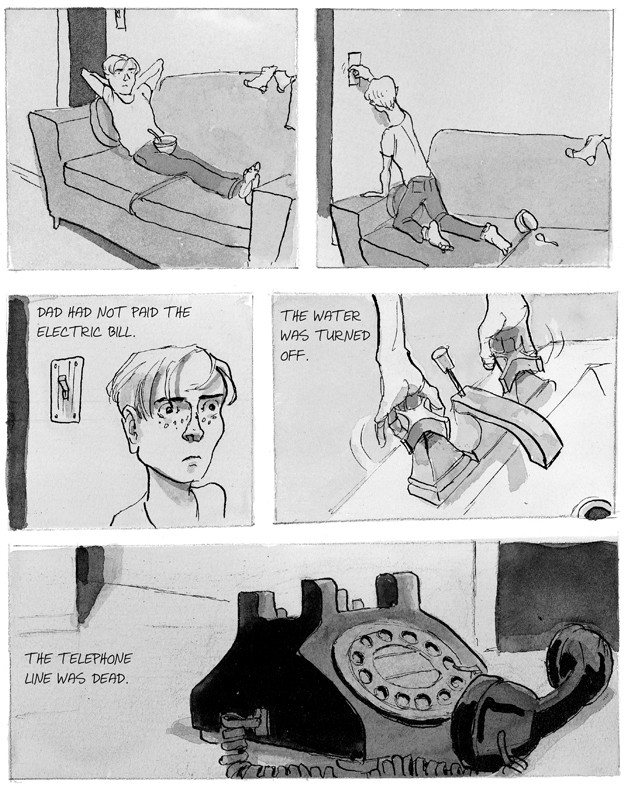 Racism is another theme covered in Small’s graphic novel. Taken in by his kindly Chinese landlords, Russell sees the world through the eyes of Jian and Wen Mah, soon learning that the couple had high hopes immigrating, but were denied the opportunities they were promised, and are looked down upon by their American neighbors,  leading Russell to identify with the feelings of isolation felt by the childless Mahs.

The novel is less about bigotry than it is about loneliness and the lengths we go to avoid it, deal with it or ignore it. Before you rush to judgment and think that this graphic novel sounds like a depressing read, I should add that Small’s work suggests that an element of hope. Every human might find that there’s always an unlikely kinship to be found somewhere.

While this book was based on the recollections of Mike Kleimo, this story could just as easily pass for a modern day coming of age story. Small’s narrative makes Russell’s life relatable to all generations, in the United States as well as Canada. 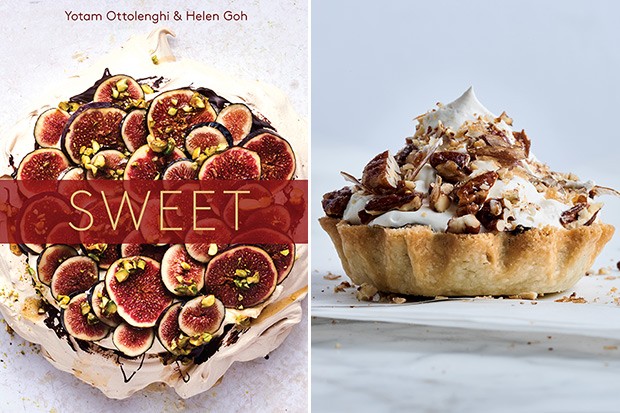 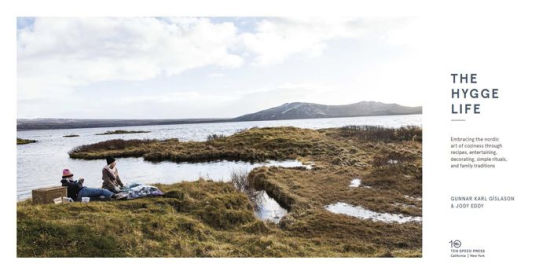 'Home After Dark: Grease Meets The Crucible in David Small’s Latest Graphic Novel' has no comments