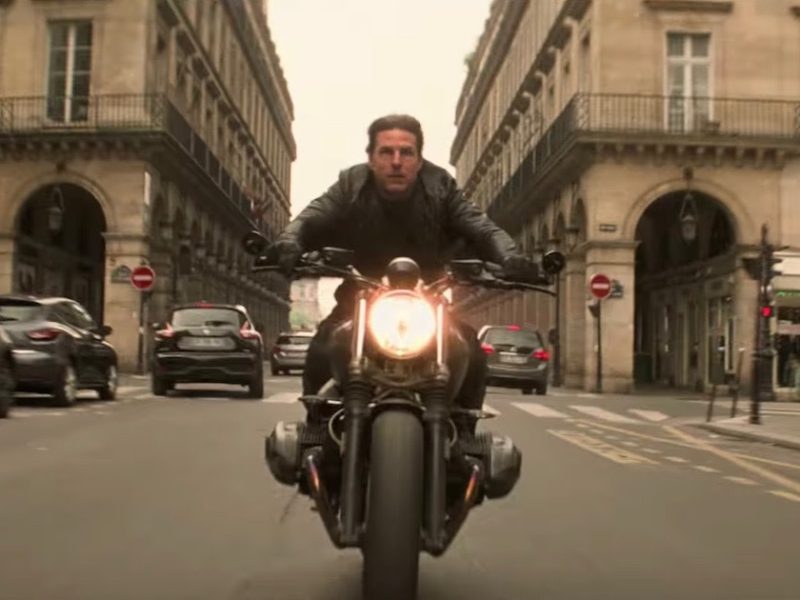 By Dominic Messier, Founder, Editor and Film Writer   After five action packed Mission Impossible films going back two decades, you’d think that the Impossible Missions Force would have run out of global crises, death-defying rescues and triple crosses in order to flush out their enemies… Well, you were wrong. But in a very good way….