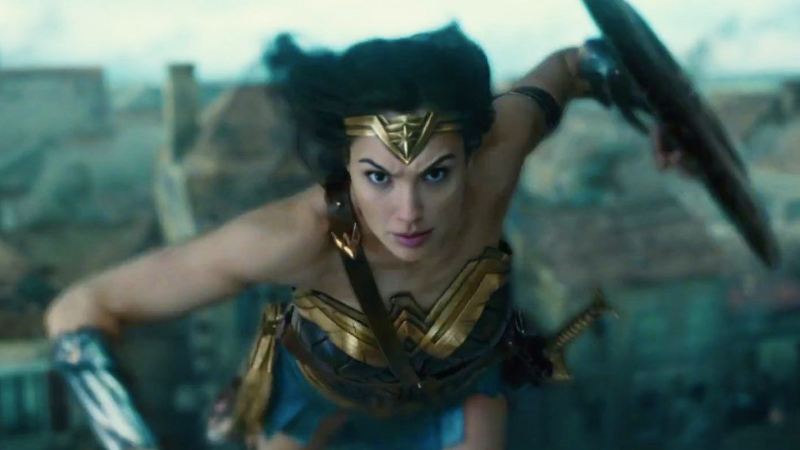 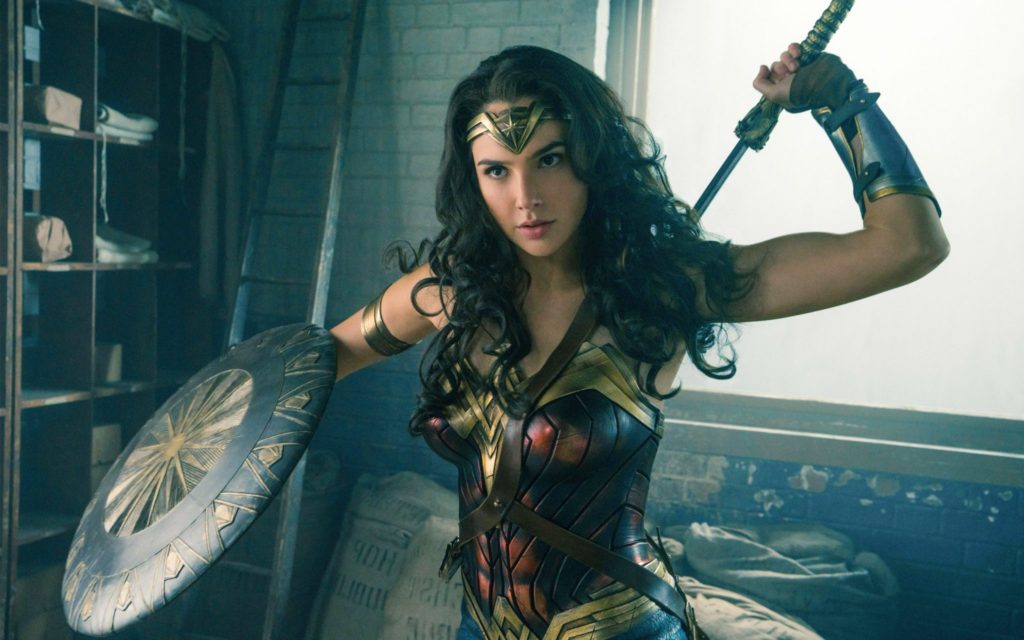 For decades, action films have left women the world over yearning for an action of their own, a character who not only displays grace and virtue, but also stands for truth and justice in her own Amazonian way, while defending the world from the evils that would see it burn down.

That hero has been made flesh in the form of Israeli actress Gal Gadot as she dons the war tiara, lasso of truth and wrist guards in what has become the most entertaining summer hit to date, the much anticipated Wonder Woman, the latest in DC’s film franchise.

And, boy oh boy does she deliver on the action front.

Pulling its origin story right out of the comic book material, the film begins circa our civilization’s year 1918 on the mythical island of Themyscira, a land invisible to the modern world by virtue of the Gods who chose to allow the immortal Amazons warrior women to live in peace.

When an American spy named Steve Trevor (Chris Pine) sees his plane shot down within reach of the island while carrying secret documents revealing the existence of a secret weapon being developed by the German Army, Princess Diana (Gal Gadot) defies her Queen Mother’s wishes and sets out into the outside world, hoping to discover whether the long-thought dead god Ares has returned from obscurity to bring war and despair to the world via the Great War. 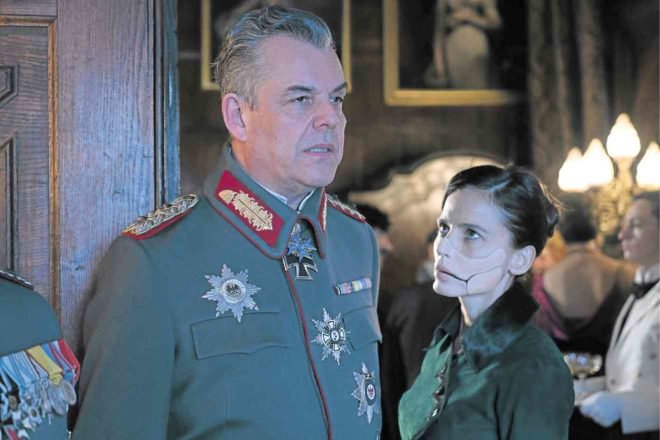 Like its heroine and her fellow Amazon warriors, the film is robust and muscular in its plot and editing, making for a fun viewing experience. While DC has yet to figure out its villain consistency problem (with Heath Ledger being the rare exception to this rule), it’s simply good fun to finally see a worthwhile Wonder Woman portrayal that plays both on its female empowerment traits while maximizing Diana’s fish-out-of-water adjustment to the modern world.

Also, for those with keen eyes, you’ll catch a tongue-in-cheek nod to Richard Donner’s 1978 Superman in an alley robbery scene.

Though I wish they’d spent more time story-wise in Diana’s native Themiscyra and its cast of warriors (House of Cards’ Robin Wright and Connie Nielsen among them), I can’t help but praise Patty Jenkins’ direction overall, as she adeptly mixes intrigue with well-honed fight choreography (the Amazon training scenes are insanely acrobatic.)

With Henry Cavill’s less than stellar Superman outings and a much delayed Ben Affleck Batman standlone project stuck in limbo, DC is pretty much Wonder Woman’s playground. At least, until Justice League sees a release later this year.
The question will remain whether the latter requires reshoots to increase Gadot’s exposure to benefit from this summer behemoth of a film, without necessarily turning the group effort into Wonder Woman and the Justice League.
Altogether, we have a solid franchise in the making. I can’t wait to see what villains await Diana in the modern-day timeline.
Verdict: