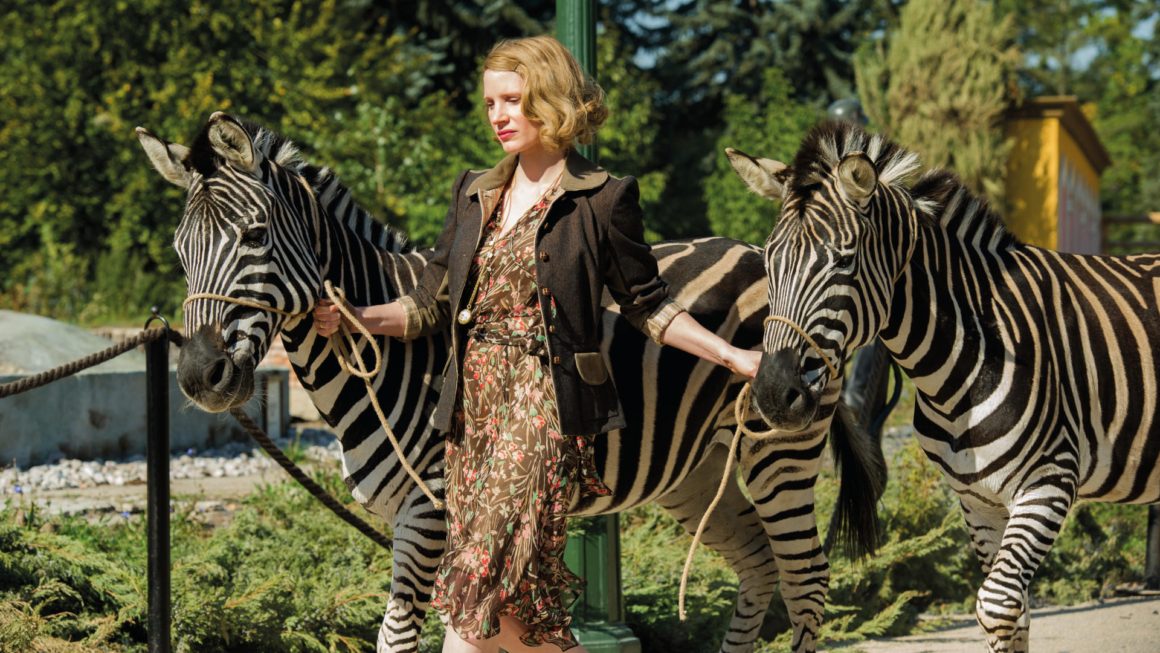 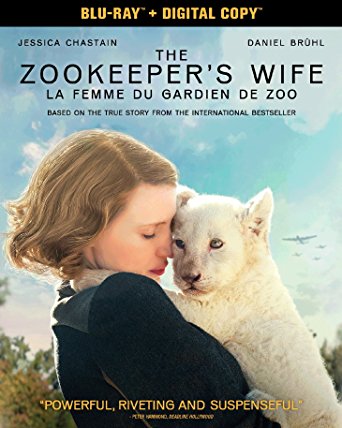 A heartbreaking tale of sacrifice and human endurance set in World War II-era Poland, The Zookeeper’s Wife is a sad but touching tribute to the many sacrifices made in the name of human decency, in one of the darkest periods of the last century. 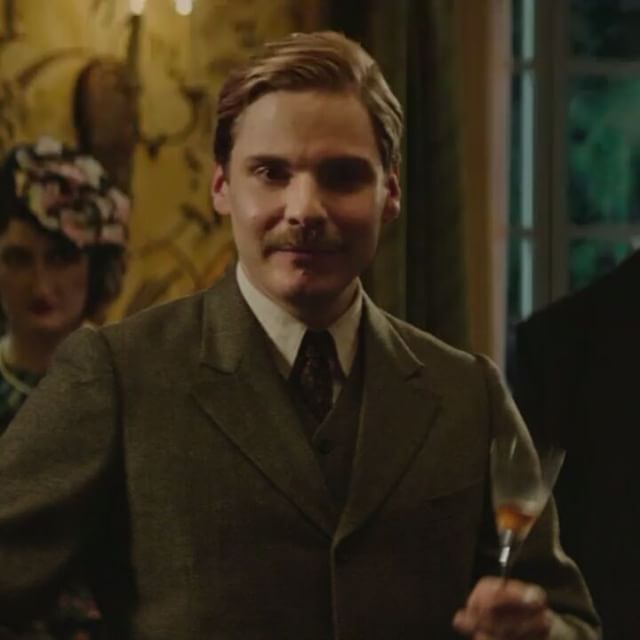 Set in 1939 Warsaw, the film tells us about the Zabinski family (Johan Heldelbergh and Jessica Chastain), successful zookeepers in the Polish capital.

Business is booming and animal life thrives until the Nazi invasion and nighttime bombings, which drives the populace into hiding and shelter.

The Zabinskis’ fellow zookeeper turned Nazi officer, Berlin Zoo runner Lutz Heck (Daniel Bruhl), soon begins to exert his power over his one-time rivals, setting his sights on Antonina, threatening retribution upon their livelihood should he be refused any pleasures or wishes as the controlling agent of the area.

Seeing many of their friends dragged into the ghettos only to disappear on board trains headed for the camps, Jan and Antonina risk everything to save as many lives as possible, all under the Nazis’ noses, with lives in peril every minute.

It becomes easy to start drawing parallels between this family’s personal mission to save the most lives, not unlike Oskar Schindler’s similar deeds in the Oscar-winning Schindler’s List.

Though the zoo itself as a narrative premise is secondary to the characters, the tension and mood set by Whale Rider director Niki Caro permeates every frame, bringing both hope and ominousness in suspenseful waves, all without losing touch of its own humanity and humility.

Jessica Chastain triumphs as Antonina, a strong-willed woman whose determination to risk all in order to selflessly save others resonates in her family’s resolute purpose to defeat the Nazi cause despite limited resources. Her screen time eclipses that of co-star Heldenbergh, but he makes the most of his handful of appearance with aplomb.

Daniel Bruhl seems destined to play heel in the majority of his films, having received acclaim as idealistic film/star soldier Frederick Zoeller in Quentin Tarantino’s Inglorious Basterds, later playing a vengeful soldier in Marvel’s Captain America: Civil War. Here he embraces yet another delicious role, that of the unpopular and monstrous Heck, a spiteful scientist obsessed with reviving nearly extinct breeds when not focused on stealing Antonina away from her devoted husband. A worthwhile performance is noticeable when you develop hatred for a well rounded villain. This one is no exception.

The film will anger you in correct doses, then will reward you for applauding acts of righteousness. An emotional roller coaster, to be sure, but one definitely worth the ride.

'Now on Blu-Ray: The Zookeeper’s Wife' has no comments