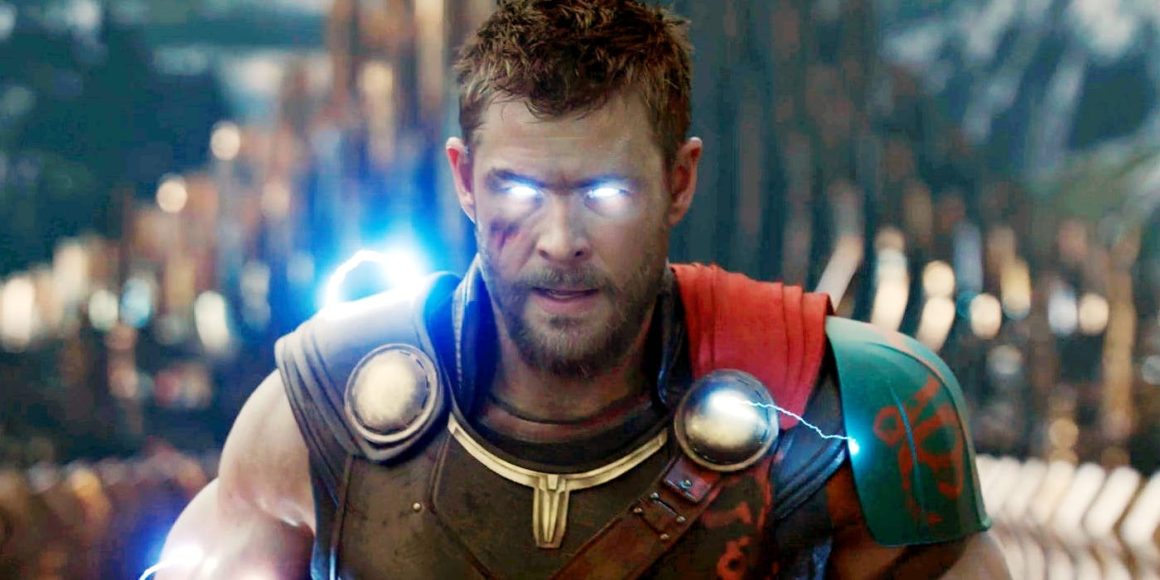 In a cinematic universe where global doom looms on the horizon pretty much every other Tuesday (and week-ends), the mood is more likely than not going to be gloomy with a side of glimmery hope.

With all the heroes of the Marvel Universe busying themselves defending the planet — or guarding the Galaxy, as it were — against celestial tyranny, it was refreshing to take a break from the sturm und drang of it all, to focus on the brawnier contingent of the Avengers team, namely Thor Odinson and Bruce Banner, or more precisely his gamma-irradiated alter-ego The Hulk.

The resulting mini-saga is both a hilarious adventure and a mighty chapter in the Thunder God’s life path, as the title Ragnarok suggests.

When we’d last seen Thor (Chris Hemsworth), the strongest Avenger had just helped thwart the plans of homicidal robot Ultron and saved a Sokovian people from annihilation alongside his powered teammates.

Having learned of his father Odin’s troubles back on Asgard, the Mighty Thor returns to his fabled homeland only to discover that his father has gone MIA — replaced in disguise by God of Mischief Loki (Tom Hiddleston), who sought to rule Asgard as his own.

Upon discovering that Odin (Sir Anthony Hopkins) has gone to Norway to leave the mortal realm, Thor and Loki spend a few last moments with the Allfather, before learning of a first-born daughter — Hela, Goddess of Death (Cate Blanchett) — who is the rightful ruler and successor to the throne.

Needless to say, the fit hits the shan, as it were, and the feuding brothers find themselves exiled and then reunited on the alien planet Sakaar, ruled by the immortal and eccentric Grandmaster (Jeff Goldblum). There, Thor is forced into gladiatorial battle against a familiar face: The Incredible Hulk, thus answering the question about Banner’s (Mark Ruffalo) whereabouts these past several movies.

What follows is somewhat of a road movie with the mightiest of heroes seeking to find a way home and defeat Hela in the process. 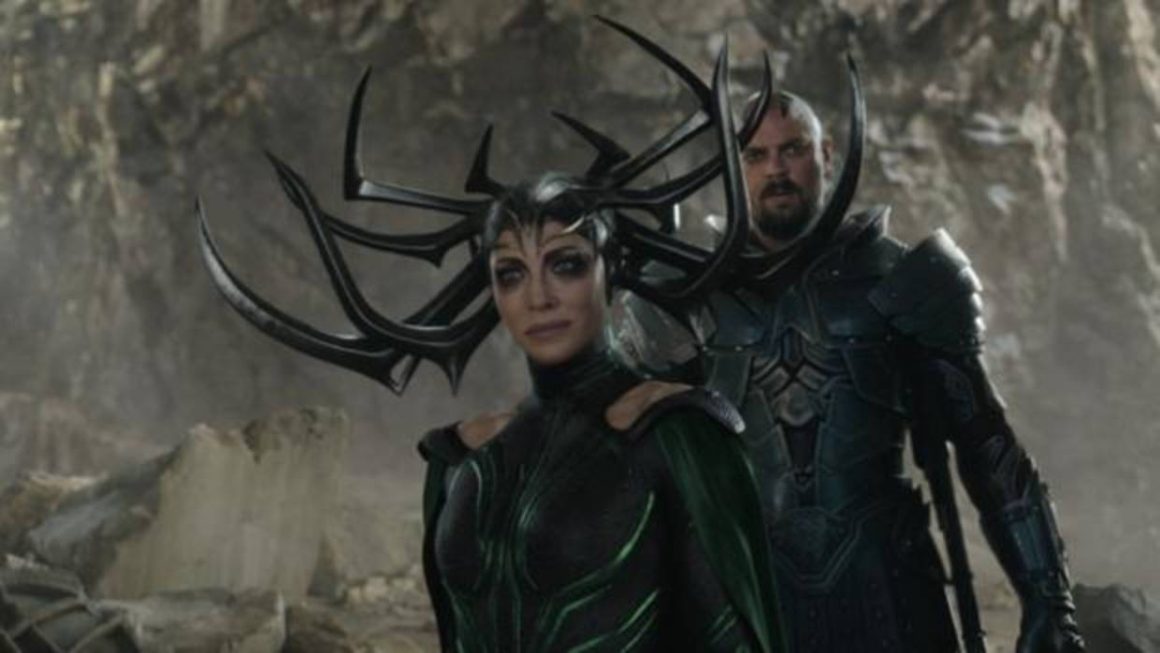 Partially inspired by both the Thor title’s Ragnarok subplot and elements of The Incredible Hulk‘s “Planet Hulk” storyline, Thor Ragnarok is a welcome break from the multi-film arc leading to this year’s Avengers Infinity War epic, stones and all.

Infused with much-needed humor and dazzling visuals in the customary Marvel way, the film gives Hemsworth and Ruffalo the chance to shine in a more respectable and fair way than they would in larger ensemble films.

Having considered each other frenemies of sorts since first duking it out on the deck of the SHIELD helicarrier in the first Avengers film, we knew it was only a matter of time before the old rivalry resurfaced, making their reunion in the alien battle arena welcome and a tad overdue. 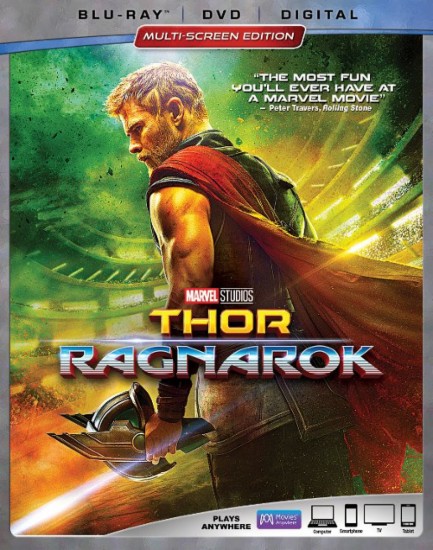 Without turning into a farcical parody altogether, Ragnarok allows for enough plot to tone down what would otherwise be called a buddy-road movie starring misfit heroes and redemption-seeking villains (cue Loki and newcomer Valkyrie, played by Tessa Thompson.)

Cate Blanchett has a blast chewing up the scenery as the deliciously maniacal Hela, in a way only a slighted, disowned daughter ever could. Though her introduction feels a bit botched and tacked onto the main Sakaar-based plot as an afterthought, we’re still happy to see her lock horns….well, claws and fists, anyway — against our favorite muscled heroes and their supporters.

Masterfully directed by Taika Waititi (who also voices Korg, the rock-skinned laid back warrior Thor befriends while in captivity), Thor Ragnarok will make you happy you’ve stuck with the Marvel peeps for seventeen movies (eighteen if you count Black Panther.) I strongly recommend you give the film a second screening with audio commentary by the self-deprecating Waititi, which turns the affair into a great second adventure as he jokes and banters for the running time. There’s also a blooper reel, but it lacks the goofiness of past film’s B-rolls, offering us stunt accidents and script blunders.

Also, try not to ever think of this film each time you ever hear Led Zeppelin’s Immigrant Song going forward. The greatest earworm, to say the least.

'Blu-Ray Report: Thor Ragnarok is The Perfect Soothing Balm in a (Mostly) Grim Marvel World' has no comments