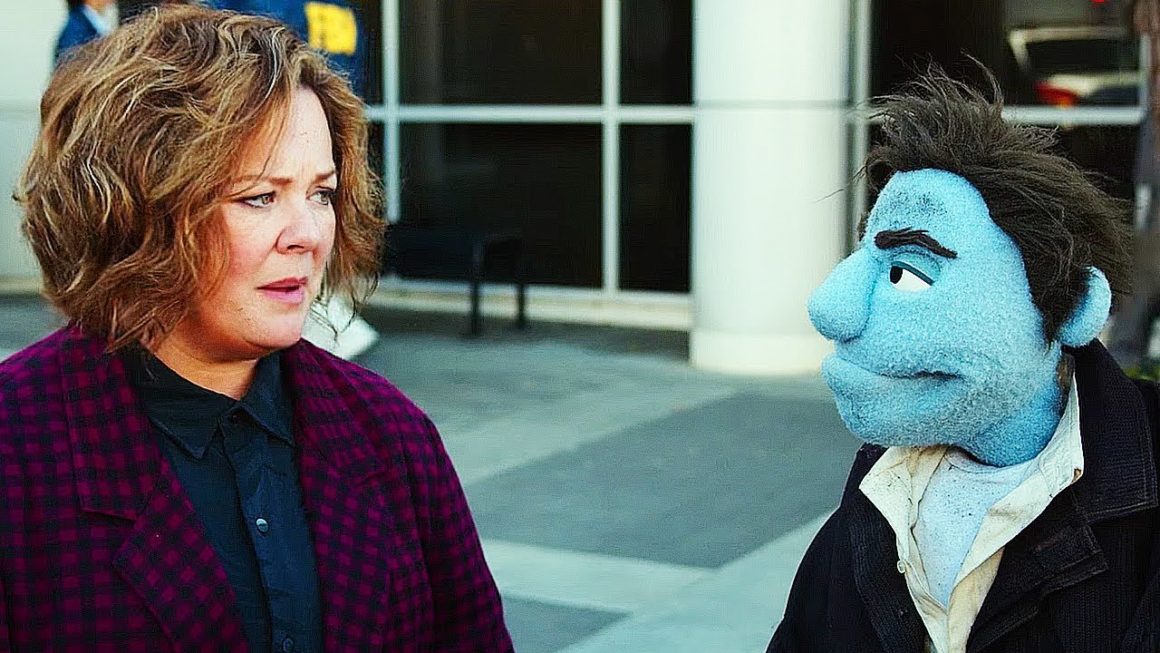 For most of us, and by most I speak of we late baby boomers to Gen-Xers, childhood was filled with a mixture of Saturday morning cartoons and a healthy dose of Jim Henson family-friendly products.

Whether it was the primetime original Muppet Show, its Canadian cousin Fraggle Rock, the daytime staple Sesame Street or any of its cinematic spin-offs, we were always sure to get a few laughs, or at least some dad joke level of clever puns and musical numbers. Henson could do it all. And did it well.

Now, for some reason, scion and successor Brian Henson decided to go all Meet the Feebles (look it up) on the puppet world, with a murder mystery/buddy cop format that must be making his father livid from beyond the grave. 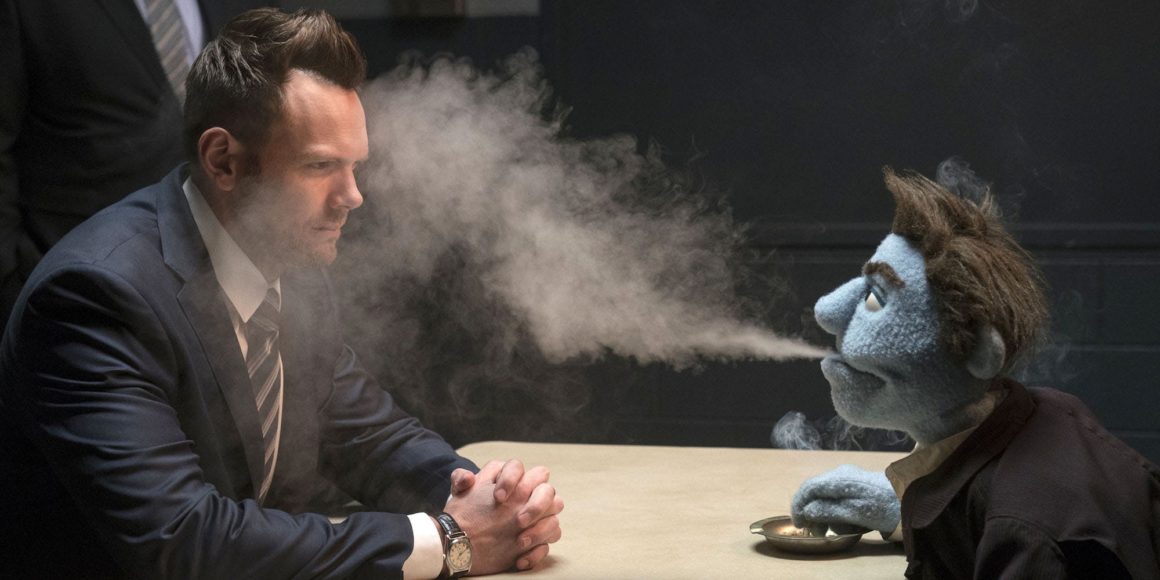 Following a bust gone wrong that forced former puppet detective Phil Phillips (voice of Bill Barretta) out of the department for alleged bias towards not shooting fellow puppets in the line of duty, the disgraced officer now spends his nights drinking and his days hustling as a private eye with a nose for the seedy dealings of the Los Angeles underbelly.

When former stars of a hit human/puppet comedy show called The Happytime Gang start showing up dead (or ripped apart, chewed or dumped in sewer water, as it were), Phillips goes on the case, given that one of the victime was his own brother Larry.

Forced to reunite with Detective Edwards (Melissa McCarthy), the human partner he got shot in the line of duty, all of their differences must be set aside in order to find out both suspect and motive before the list of victims runs out.

Of course, it wouldn’t be a crass puppet-based comedy without a liberal amount of sex, drugs and other types of references and innuendos along the way.

A perfect wholesome family film, that is, if your first graders are supposed to sound like Jay and Silent Bob at the corner convenience store, while being too busy dealing out dimebags and offering sexual favors.

Loyal secretary Bubbles (Maya Rudolph) tries to steer attention away from the obvious action in the background, in THE HAPPYTIME MURDERS, courtesy STX Entertainment, 2018

In any case, while the crass attempts do slow down the film’s progression, the easy flowing repartee between Bill Barretta’s voice work and Melissa McCarthy’s self-deprecating bon vivant ‘tude, somehow makes their pairing work, were it not for the need to desecrate every inch of celluloid spent filming this questionable project.

For the daring, here is the film’s trailer. And yes, it goes without saying, THIS IS FOR MATURE AUDIENCES ONLY:

Right?
With an easily solvable murder on its hands, a liberally vulgar script and a cast of human and puppet voice actors willing to throw caution to the wind by going in a diametrically opposed, non-Muppet direction, The Happytime Murders feels like it’s trying to make the South Park movie seem like Mister Rogers’ Neighborhood.
Seriously, if you think showing this to your kids is a wholesome or funny idea, you should have a good discussion with an attorney as to the relevance of child custody in a family dynamic.
Verdict:

'Now Playing: The Happytime Murders a Great Movie for Kids (in Need of Lifelong Therapy)' has no comments