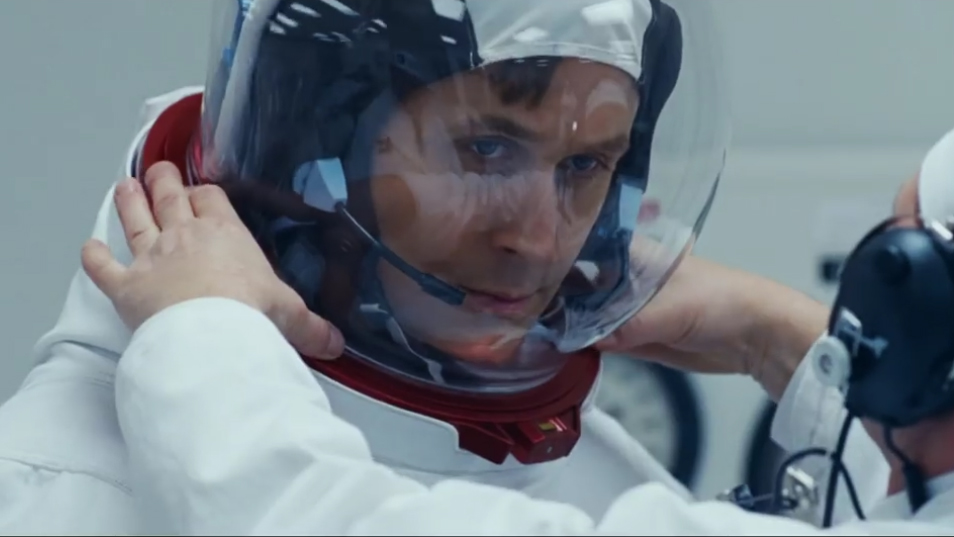 Neil Armstrong’s historical landing on the moon might have been a small step for man, but as far as well-rounded biopic features go, Damien Chazelle’s First Man is as stellar as they come.

A remarkably insightful look into the personal life of one of the most notoriously secretive historical figures of the 20th Century, the film delves into major chapters of Armstrong’s life, from his early days as a test pilot, to the raising of his family (with personal losses figuring prominently and unapologetically in the plot), to his application and acceptance into NASA as a promising astronaut into the Gemini and Apollo programs. 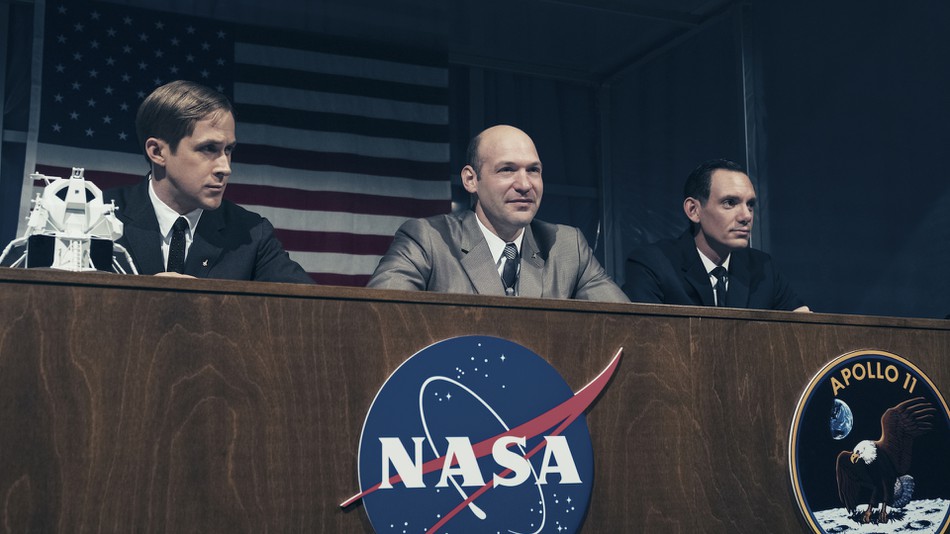 Though First Man doesn’t rely as much on technical jargon as Ron Howard’s Apollo 13 did a few decades back, the dialogue and pace are comfortable enough for us to follow the ups and down of its cast of characters, with Ryan Gosling and Claire Foy showing incredible range and reservation as the couple that stands to gain and lose so much in an instant, in the ever-risky business of space exploration.

First Man marks Chazelle’s fourth feature as director, having earned an Oscar for helming the highly popular musical La La Land two years ago. The young filmmaker pushes his technical aptitude here, trading in dance numbers for complicated recreation of space scenes, most notably the approach of the Apollo 11 Eagle lander at Tranquility Base. Chazelle’s choices in ensuring technical accuracy and authenticity make for a much rougher, yet genuine piece of film-making, one not embellished by the usual Hollywood tropes designed to make the action look good.

Gosling is surrounded by a capable cast of players portraying a veritable who’s who of the NASA world at the time, with names heard in Apollo 13, The Right Stuff and HBO’s From the Earth to the Moon. Corey Stoll (TV’s The Strain) plays Buzz Aldrin, Lukas Haas (Mars Attacks!, Witness) appears briefly as Michael Collins, while earlier scenes include Jason Clarke (Winchester, Terminator Genesys) as Ed White, Kyle Chandler (TV’s Friday Night Lights) as NASA Chief Deke Slayton and Shea Wigham 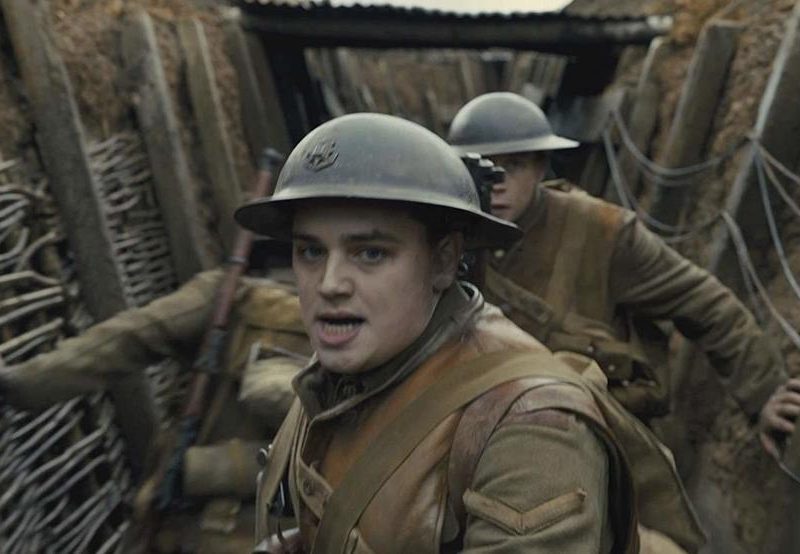 'Now Playing: First Man Shoots for the Stars and Hits Bullseye' has no comments