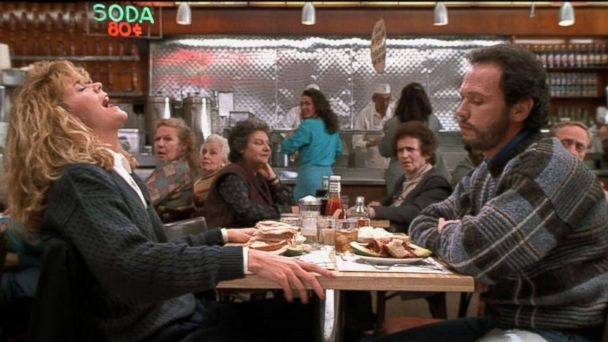 Just take a moment and close your eyes, and think back on that shortlist of films that have affected your psyche, both intellectually and emotionally, with their incredible writing, well-rounded acting and poignant, topical settings.

Of course, that list will vary from person to person, yet anyone who grew up too teenage or adulthood in the late 1980s will invariably confess that Rob Reiner’s When Harry Met Sally most likely tops that list.

Released and released by MGM on DVD and basic blu-ray over the years, each new edition never really had anything new to offer other than some stock interviews and deleted scenes.

That is, until now.

A great new series of interviews (and an added feature-length commentary) with Reiner and star Billy Crystal truly elevate this latest offering of the romantic comedy classic, a definite keeper for anyone’s movie shelf. Orgasmically so, pun intended. 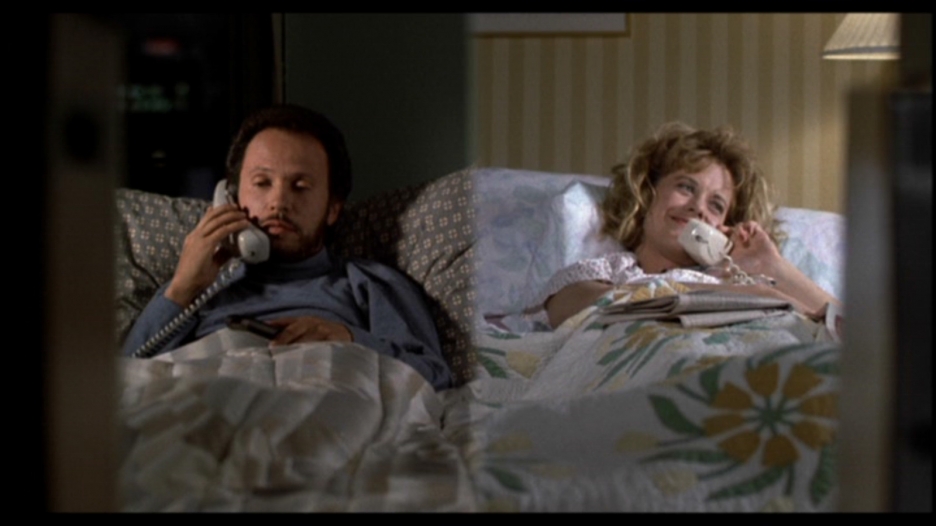 A great script by Nora Ephron about the foibles of modern men and women regarding sex and relationships, When Harry Met Sally followed the chance meeting of Harry Burns (Crystal) and Sally Albright (Meg Ryan), as they cross paths from college graduation to run-ins all over New York City, starting a twelve-year series of chance meets and an eventual friendship built on mutual misery about their respective love lives.

The story still resonates with today’s audiences, given the delicate subject of intimacy, commitment and how sex can affect friendships, leading to the question of whether women and men can ever be friends without the sex part getting in the way. While Crystal and Ryan might not have been the ideal poster couple for the typical pairings we see today in most watered down rom coms, the pair couldn’t have been better assembled, with such different styles and quirks that couldn’t better signify most couples in any age.

If you’re picking up this latest edition for the sake of a newer copy or for any added extras, I wholeheartedly recommend the additional commentary by Reiner and Crystal, as they rehash how much of the characterization is based on the director and Ephron, respectively, without either of them having been linked romantically. Expect much laughter and warmth, as Reiner and Crystal describe their friendship pre-production, and how it affected the story and filming. The late Ephron weighs in during the commentary, which was either spliced in (the screenwriter died in 2012), or the whole commentary track isn’t as new as one thinks.

The picture quality is even crisper this time around, with a pristine sourced print used for the HD transfer. The audio is at par, with the usual French and Spanish tracks available. This latest edition contains 7 featurettes, the same deleted scenes from previous releases, the original Harry Connick music video for his take on the old standard “It Had to Be You”, and the original theatrical trailer.

While it’s bittersweet to see comedic scenes with Harry and Sally’s friends Jess and Marie when realizing we’ve lost both Bruno Kirby and Carrie Fisher in the past decade or so, the familiarity of the film’s scenes still makes us feel like we’re reconnecting with old friends, dysfunctional though they may be.

I’m biased in that this is my personal favorite movie of all time, but all the same, as long as they keep offering new bonus features and cleaner, better looking ways to revisit this gem, I’ll have what they’re having.