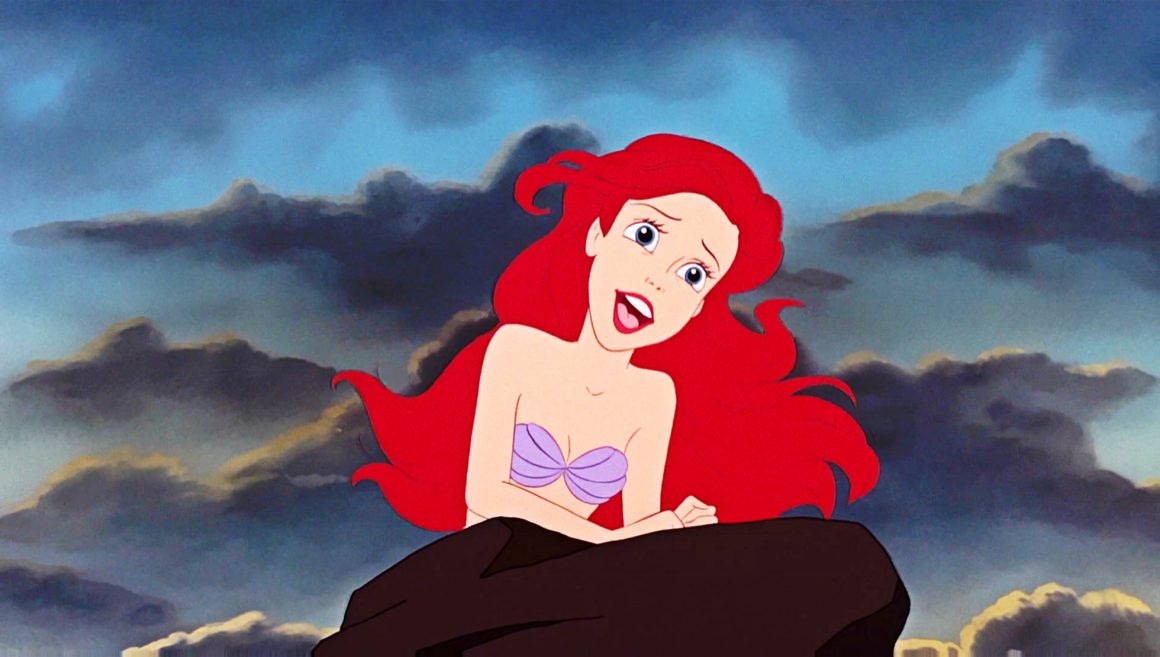 What’s that, you say? The House of Mouse is re-releasing another one of its catalogue titles, AGAIN?

Well, there’s nothing wrong with that, when you think about it. For one thing, it’s another chance for a new generation to acquire a fine gem in their home video collection, and secondly, when said release contains some great bonus features, you can never go wrong, especially when you’re a budding Disneyphile always seeking out nuggets of trivia about what are quickly becoming timeless classics. 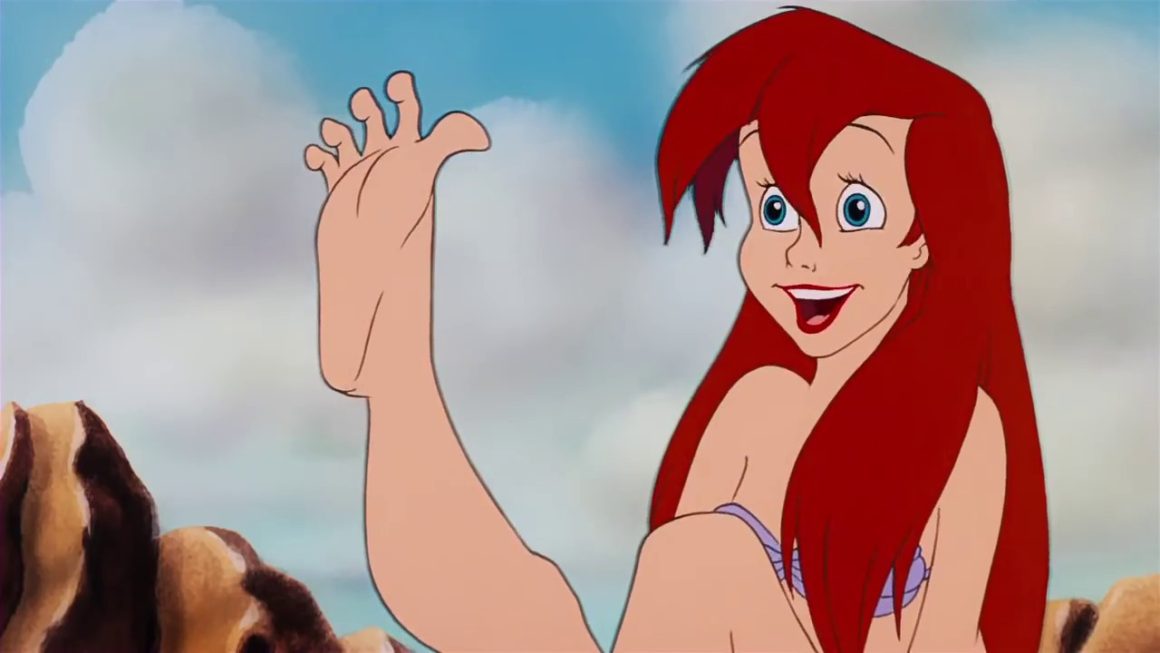 Ariel discovers her newfound legs and toes in THE LITTLE MERMAID, courtesy Disney, 1989

Unless you’ve been living under a seashell by the seashore, you probably know this one already, or have read a version of the classic literary tale about a young ocean Princess named Ariel (voiced by Jodi Benson) who seeks more out of life and wishes to experience part of the world above, that of people with legs.

Alas, with such a wish comes a terrible price, as Ariel soon learns when she makes a deal with the devilish sea witch Ursula (voiced by Pat Carroll), who grants the naive young princess a pair of legs but takes away her golden singing voice.

This causes issues when she befriends a handsome man named Eric (voiced by Christopher Daniel Barnes), who she falls for. With Ursula’s nefarious plans threatening both worlds above and below the waves, can Ariel overcome adversity and help save the day? 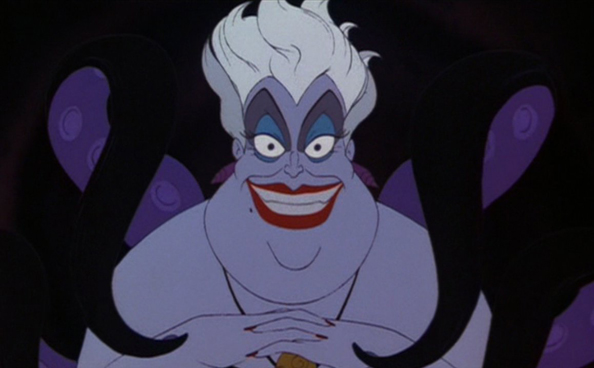 The characters are funny, engaging and incredibly well animated, thanks to the Disney team of artists who brought back a great technique, that of live-action referencing, in order to obtain realistic body movements, but without resorting to rotoscoping, or drawing over live actors.

As a result, the scenes use the physicality of actress Sherri Stoner, while counting on the voice talents of singer Jodi Benson for dialogue, making for a magical performance.

Overall, the script makes the best of Hans Christian Andersen’s story while bringing a lighter mood for younger audiences and a romantic vibe that doesn’t veer too far off course. The colorful sidekicks (the best one being Sebastian the crab) are a nice touch too. 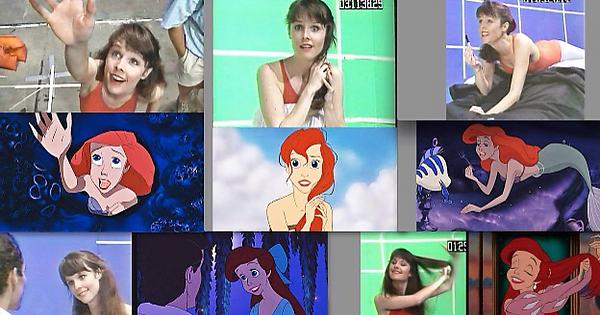 A sample of behind the scenes pics, showing expressive actress Sherri Stoner, the live-action reference model for Ariel in THE LITTLE MERMAID. Photos courtesy Disney, 1989.

Not much worth skipping here, folks. This gem essentially revived the animation branch at Disney, leading to a slew of successful animated films in the years that followed, with hits like Beauty and the Beast, Aladdin, The Lion King, Pocahontas, Hercules and a dozen or more.

As seen in the above clip, the bonus features are where the real treasure chest resides. You must watch the two best segments, one being a retrospective of live action referencing going back to the days of Snow White and the Seven Dwarves. and the other being “Alan Menken and the Leading Ladies”, where Broadway stars Jodi Benson (Ariel), Paige O’Hara (Belle from Beauty and the Beast), Judy Kuhn (Pocahontas’ singing voice), Lillias White (Muse from Hercules), and Donna Murphy (Mother Gothel from Tangled) discuss the memories they cherish working with Menken over the last three decades.

A real treat for fans of Disney films who want another chance to see these ladies singing live on camera.

'Blu-Ray Review: The Little Mermaid – Anniversary Edition' has no comments