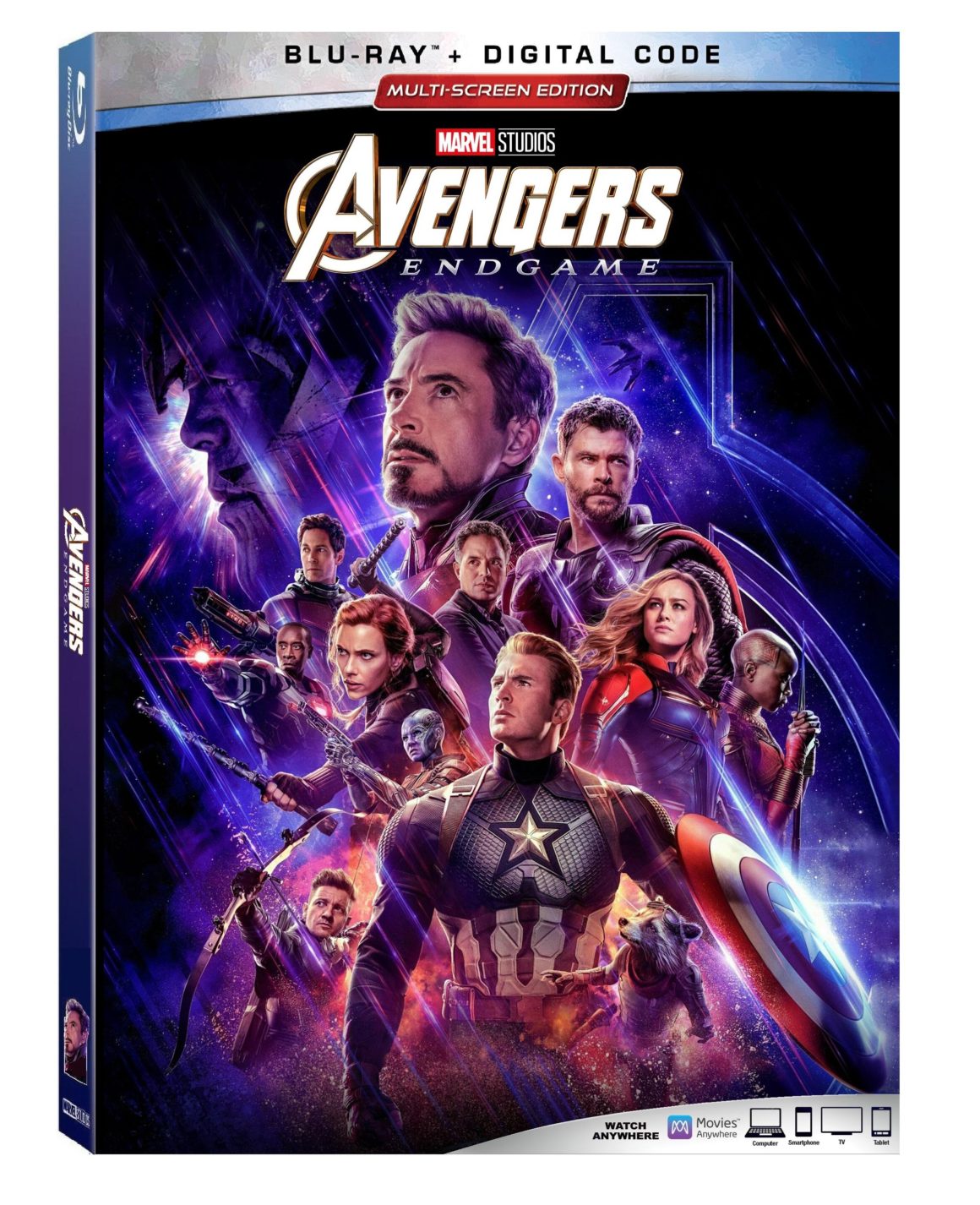 There you have it: Now the highest grossing movie of all time, with 21 movies helping it build up a backstory for the ages, the oh-so-packed closing chapter Avengers: Endgame proves a well worn saying from the Star Trek universe, namely that the needs of the many outweigh the needs of the few or the one. And let’s face it. The final cut of this excellent product of many a Marvel Studios mind shows just how in tune with its audience the bullpen of writers at the MCU truly is.

As we all know (having seen all previous movies including last year’s Avengers Infinity War), the team’s effort to thwart Thanos’ plan to halve the universe’s population due to finite resources, has failed. 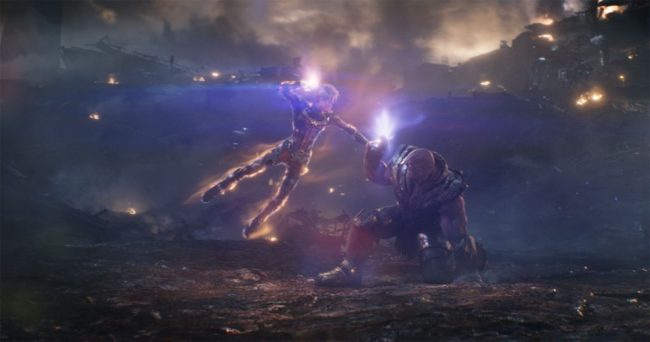 None of it, really…the film un-apologetically wraps up a decade of storytelling (or to the seasoned fan, 21 past films of the MCU.) There is no downside to this. Plot heavy? Yes. A bit long and unwilling to allow for a pee break? Verily. That said, once you see the film, you get on board with many reasons why the film couldn’t trim footage or cut corners in order to pay off and thank millions of loyal fans from the film class of 2008.

The two-disc Blu-ray set includes the feature film its in lengthy entirety, an audio commentary with the Russo Brothers and screenwriters as they break down the process of wrapping it all up satisfactorily, a gag reel, some deleted scenes, tons of interviews and featurettes on production, as well as a touching tribute to Stan Lee and his countless cameo appearances.